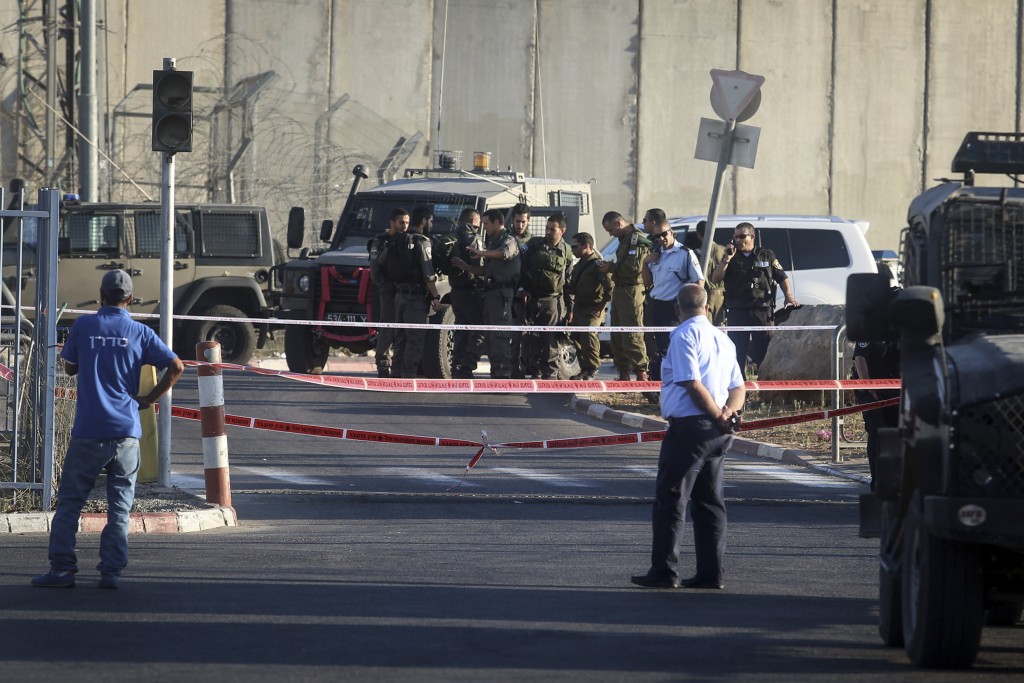 A serious military conflict broke out late on Monday night in the Kalandiya refugee camp, located north of Yerushalayim, between IDF forces and hundreds of armed Palestinians.

Large numbers of IDF forces entered the camp to rescue two Israeli soldiers who had inadvertently entered the camp due to a navigation error. The military jeep carrying the two soldiers was attacked by a Molotov cocktail and caught fire. The two soldiers, who belong to the canine unit, escaped from the burning the vehicle and ran in different directions, pursued by mobs of Palestinians rioters.

They were able to contact their military comrades and tell them what had occurred. Recognizing that the soldiers were in mortal danger, the IDF sent into the camp a large number of military forces who began house to house searches and were, baruch Hashem, able to extricate the two.

During the rescue mission, a firefight broke out between the IDF and the armed Palestinians.

The IDF reached out to Palestinian Authority security forces, who assisted the IDF in the search and rescue and helped direct them to where the soldiers were hidden.

No IDF injuries were reported.

According to Palestinian sources, some of the armed terrorists were injured in the battle.