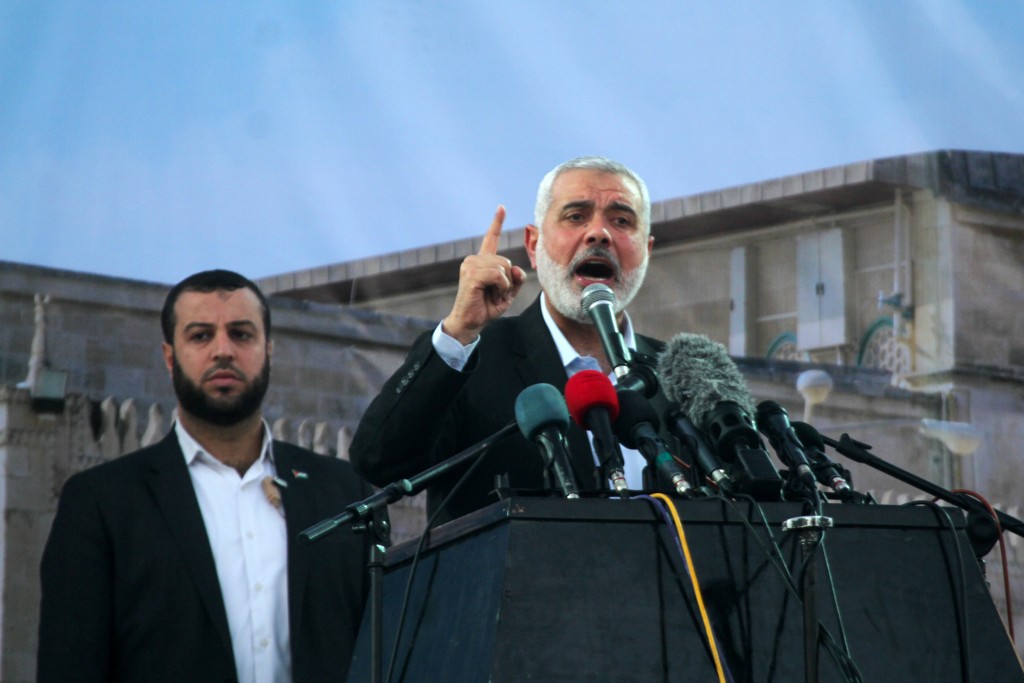 There are no discussions going on regarding the establishment of a port in Gaza, IDF General Yoav Mordechai said over the weekend. In an interview with a Saudi news site, the IDF official in charge of affairs in Yehudah and Shomron said that the establishment of such a port would only come after direct negotiations with the Palestinian Authority, which as far as Israel is concerned, is in charge of Gaza.

Mordechai was responding to reports last week that Hamas is expecting the current negotiations between Israel and Turkey on the normalization of relations to lead to the establishment of a port in Gaza. In remarks Friday to the London-based Arabic daily Al-Hayat, a top Hamas operative said that Israel was prepared to allow Turkey to manage the port, thus ensuring its security needs “while opening up Gaza to the rest of the world.”

Israel and Turkey reduced relations to a bare minimum in 2010, after Turkish activists affiliated with Hamas tried to break the IDF naval blockade and reach Gaza. Soldiers who boarded the Mavi Marmara, one of the ships in the Gaza flotilla that was illegally trying to break the blockade, were attacked with weapons by those on board. To defend themselves, soldiers opened fire on their attackers, killing nine of them.

The demand by Turkey to “open up” Gaza has been a sticking point in the impending deal, but reports in recent weeks have highlighted Israel’s willingness to look at “creative” solutions to the dilemma, Israel Radio reported. Compromises could include guarantees by Turkey that a Gaza port, if reopened, will be supervised by Turkish forces to ensure that no terror-related materials are brought into Gaza.

Commenting on the current negotiations, Mordechai told the Saudi site that talks were continuing, but that Israel had its own conditions – among them its opposition to a Gaza seaport, a partial opening of Gaza (instead of the free access Turkey is demanding), and the ejection of Hamas offices from Turkey. Israel, he said, had some leverage in the negotiations, as Turkey was very interested in buying Israeli natural gas.