Israel The Israel-Lebanon Border Comes to the Shomron
Israel 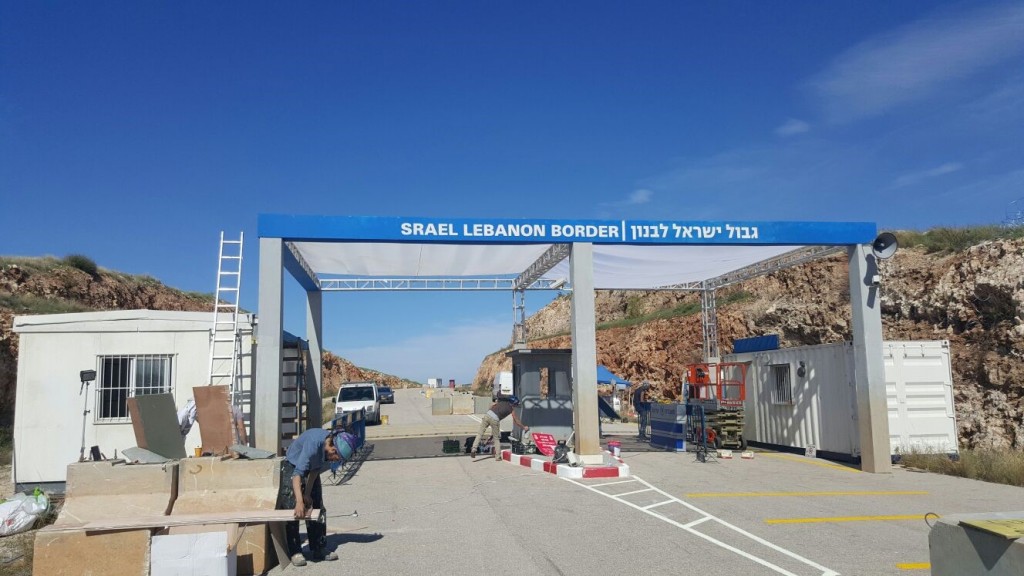 Beit Aryeh regional head Avi Naim has demanded for several years that the government complete construction of the bypass road from Beit Aryeh to the western Binyamin region in Shomron, after paving abruptly stopped about a mile and a half before it was finished.

So far, 250 million shekels ($63 million) have been invested in the road, yet it remains unfinished for a long time, despite repeated promises by the defense minister and prime minister.

Last week, as Avi Naim made his way out of the town, he noticed a great production on the road and was certain that paving for the last stretch for the security of the local residents had finally begun.

As he approached, however, he realized that, in fact, a set was being built for an Israeli film. A production company transformed part of the road to be the “Israel-Lebanon Border” for a movie comedy. The company making the movie is paying the defense ministry for the use of the site.

“This is not a comedy, it is a tragedy and thoughtless,” said Namin. “Instead of the Ministry of Defense doing their job and taking care of the safety of the residents of Yehudah and Shomron, it finds time to conduct business on the road. After my countless appeals to the defense minister and the prime minister on the subject – no one can argue that they do not know about the incomplete road.”