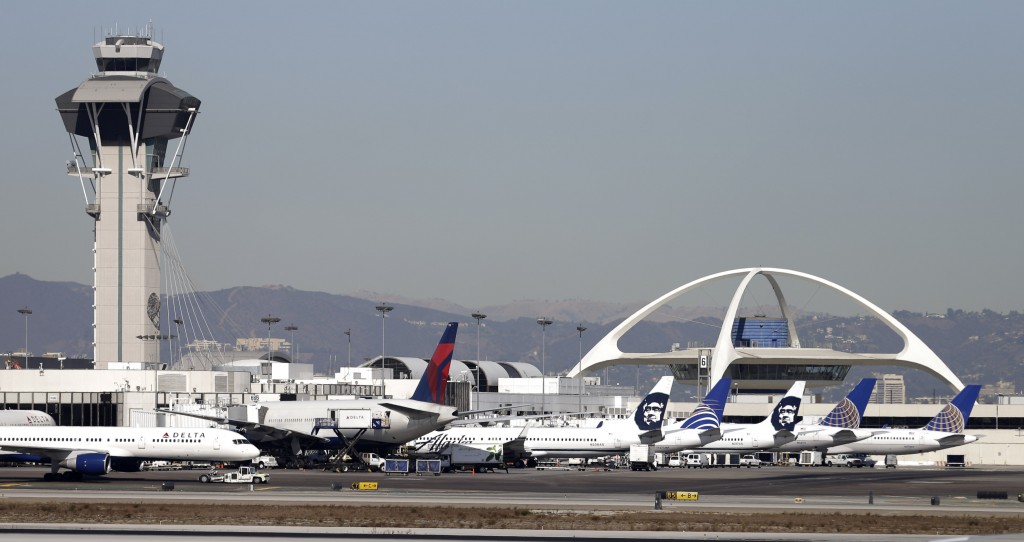 When, exactly, to buy an airline ticket in order to score the cheapest price is a question that has perplexed budget-minded travelers to no end.

Although there’s no definitive answer, online booking site CheapAir.com thinks it has found a good starting point after parsing through 1.3 billion airfares from 2015. Its conclusion: Book 54 days ahead of your trip to score the cheapest average fares.

“Generally, a trip price starts off high, slowly drops and then starts to climb a few weeks before the flight,” CheapAir.com CEO Jeff Klee said in a statement. “Fifty-four days is a good number to start with, but it’s important to know that every trip is different.”

As part of its report released Thursday, CheapAir.com is also rolling out a “When to Buy Flights” feature on its website to help travelers parse through their options.

The tool lets travelers input details of their trips and shows them a graph of average fares over time, along with a suggested booking window.

For example, the site recommends booking flights from Dallas to Los Angeles 17 to 25 days in advance to get the best deal. By comparison, the site suggests booking 30 to 58 days ahead of the departure date for trips from Dallas to Philadelphia.

The range of dates illustrates the complexities of airfare pricing, which includes factors like competition between carriers on different routes, the day of the flight and customer demand.

CheapAir.com points out that fares for individual trips vary and instead suggests organizing your airfare search by booking windows.

Fares will fluctuate day to day, but the best prices will typically be found by booking between three weeks and three months ahead, according to the company’s analysis of 1.3 billion airfares.

People who want to book six months or more in advance can be sure they get their preferred travel times and snag the best seats, but they’ll pay an average of $50 more for the privilege compared to booking three months ahead of departure.

On the other end of the spectrum, those who wait until the last minute to book are taking more of a gamble.

Although the cheapest fares can occasionally be found just days before departure, it’s far more likely that you’ll end up paying extra, with the average premium starting at $75 and ranging up to several hundred dollars, according to CheapAir.com.