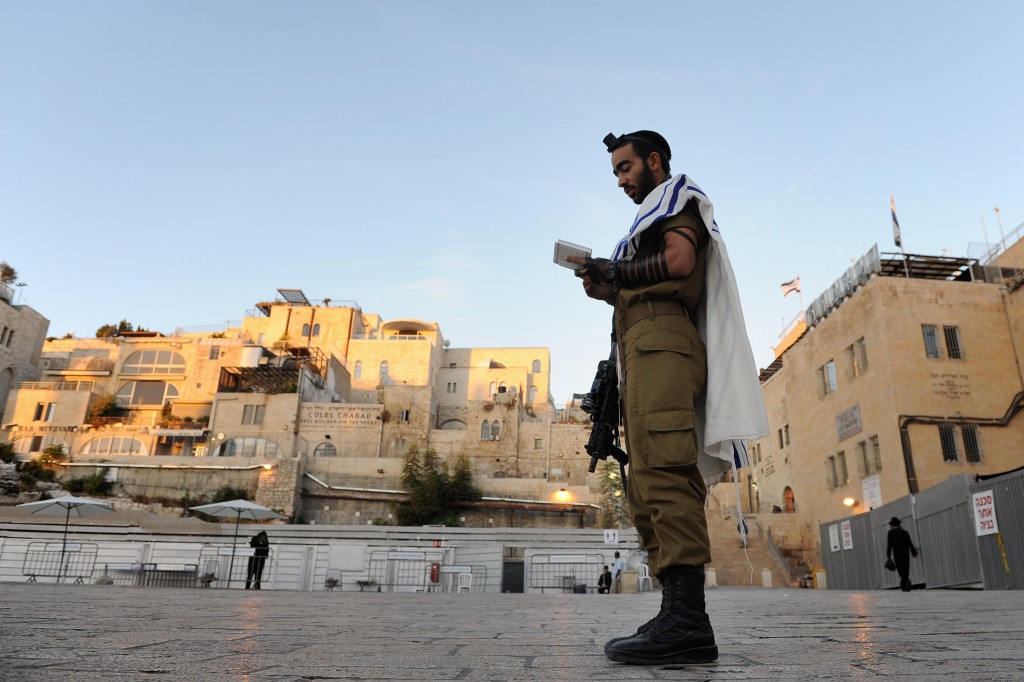 The IDF has not seen drama like this for a long time.

A new directive requiring religious soldiers in the IDF to get multiple levels of permission in order to keep their beards is set to take effect on Tuesday, March 1.

As a result, hundreds of officers and soldiers face the possibility of disciplinary action, including prison, for refusing to obey orders rather than shave their beards. Many have already made known their decision not to shave.

The IDF Chief Rabbinate has been silent on the matter. “We are forbidden to speak,” they say.

Leaders of the Hesder yeshivah movement convened an emergency session to formulate a position on the new order. A number of roshei yeshivos Hesder have said that they have already told their students not to comply with the IDF order, even if it means spending time in military jail.

Shmuel Yoselson, head of the United Hesder Movement, turned to the IDF Manpower division on Sunday night with an urgent request to postpone implementation of the directive. He said it was possible that the IDF would agree to postpone it, but not to cancel it.

“The security problems facing the state of Israel and the challenges to the IDF are so great that the decision to provoke the soldiers who grow beards is an unfitting and unacceptable move,” said Yoselson. “It is not right for the IDF, which claims to be the army of the Jewish people, to order soldiers to remove their beards.”

In his view, the order was aimed not only at religious soldiers, but at rabbis serving in the military, a total absurdity.

The feeling is that the religious public is being trampled under every caprice, and there is no one in the military echelon who will stand up for the soldiers, he said.

Prof. Aviad Hakohen, deacon of the academic center Shaa’rei Mada U’Mishpat, was sharply critical of the military’s order, saying that it was an example of anti-religious coercion. Any such order, in the absence of an operational requirement, has no place in the IDF, and is a violation of freedom of religion, he said.

Hakohen added that the right to grow a beard is not exclusively religious in nature; non-religious soldiers also have a right to express themselves in this way, as long as it does not interfere with the performance of their military duties.

The IDF Spokesperson said in response: “According to the decision made last summer, the orders regarding growing beards have been changed. The matter was even reviewed and authorized by the High Court.

“The order will take effect as announced, and any requests for an exception will be considered by the appropriate authorities, taking into account the recommendations of the unit officers and rabbis.

“We wish to stress that any request will be considered in an equal manner without regard for the particular group to which the soldier belongs.”