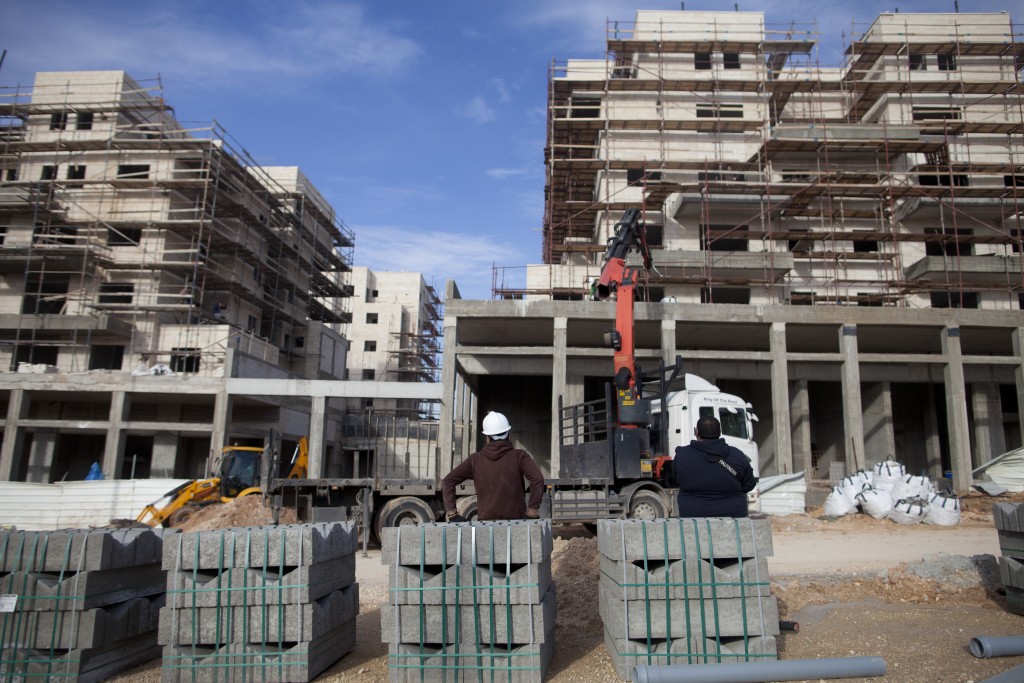 The goal was stated in a ministerial work plan, among other goals for the beleaguered housing sector, including:

The Ministry expects data will show the sale of 25,000 apartments at reduced prices in 2015 under the plan; in other words, developers will win tenders for 25,000 apartments and receive building permits for them. Planners anticipate increases in this figure to 30,000 apartments in 2017 and 35,000 in 2018, for a target of 90,000 housing units purchased in tenders with their construction begun by the end of 2018.