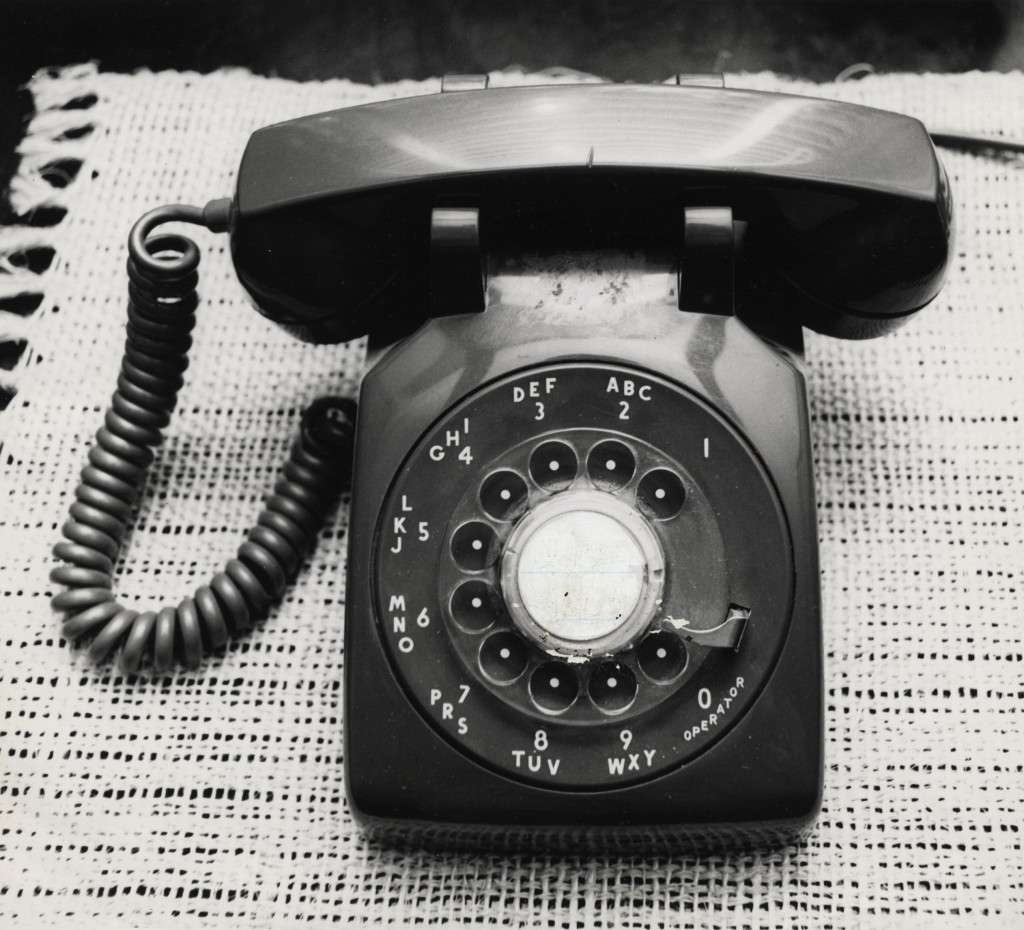 The fight between Apple and the FBI over access to a San Bernardino killer’s iPhone isn’t the first time industry and government have tangled over privacy and security. Every revolution in communications technology has sparked new battles over its use that changed the course of law enforcement, surveillance and civil liberties.

Here are a few famous cases that helped establish the rules that govern the government’s access to our conversations and other personal details:

The telegraph upended nineteenth-century notions of time and distance, making possible same-day — and sometimes faster — communication where previously it had taken days or weeks for a mailed letter to arrive by train or steamer. Its users, though, had little expectation of privacy. All messages passed through the hands of telegraph operators, and the telegrams themselves were easily accessible to government agents.

Many states had privacy laws forbidding the telegraph company to let others read a telegram meant for you, according to a Mississippi Law Journal article by Wesley MacNeil Oliver, a Duquesne University law professor. But it was far less clear what evidence the government needed to present a court to justify a wiretap.

Western Union, eager to let customers know it was looking out for their privacy, jumped at the opportunity to object to government subpoenas in the mid-to-late 1800s. The company would argue that the government’s requests for information were too broad and that they were unreasonable searches not permitted by the Constitution.

The company’s efforts helped set a standard for telegram subpoenas, Oliver wrote. For instance, the government had to provide a “reasonably accurate description of the paper wanted, either by its date, title, substance, or the subject it relates to,” instead of just requesting an “indiscriminate search” for information contained in a broad swath of telegrams, he said.

Law enforcement efforts soared with Prohibition, leading to a confrontation with phone technology. A particularly famous case revolved around Roy Olmstead, a former Seattle police officer who became known as “King of the Northwest Bootleggers” for running a ring of liquor importers and distributors in the 1920s.

Federal agents tapped the phone company’s wires outside Olmstead’s company offices and by his home in an era when there was no warrant requirement for doing so, said Richard Hamm, a history professor at the State University of New York at Albany. Evidence gathered from the taps was crucial to Olmstead’s conviction.

The case went to the Supreme Court, where four of the then-major phone companies filed briefs in support of the convicted bootlegger, arguing that the warrantless wiretaps violated constitutional prohibitions on unreasonable searches and self-incrimination.

The Supreme Court upheld Olmstead’s conviction in 1928, ruling the wiretap evidence allowable since Olmstead’s physical house wasn’t searched nor his papers seized. But the decision galvanized legislative efforts to ban wiretapping by federal agents, Hamm said. The 1934 Communications Act, which regulated telecommunications and set up the FCC, also criminalized wiretapping and barred the use of wiretap evidence in court.

Almost 30 years later, another Supreme Court case involving the FBI bugging of a public telephone booth largely overturned the Olmstead decision. The high court used the case to lay out the broad principle that the Fourth Amendment protects individual privacy, said Washington University Law professor Neil Richards, and not just the “physical sanctity of the home.”

A 1977 Supreme Court case, United States v. New York Telephone Co., features prominently in the Justice Department’s case against Apple, largely because it revived and reinterpreted a law as old as the Constitution for the modern age.

In that case, a regional AT&T subsidiary gave FBI agents information but refused to lease them phone lines to install a “pen register” — a device that records the numbers dialed on a phone — to investigate a gambling ring. The company argued that it couldn’t do so with a warrant under then-current wiretap law. A federal judge, backed by an appeals court, forced the company to provide technical assistance to the government.

The case made its way to the Supreme Court, which found the lower court had the right to compel the phone company’s assistance under the 1789 All Writs Act, which allows federal courts to issue “necessary or appropriate” orders in line with legal rulings. The Justice Department has cited the same law against Apple.

As Justice Byron White wrote in the majority opinion: “The power conferred by the Act extends, under appropriate circumstances, to persons who, though not parties to the original action or engaged in wrongdoing, are in a position to frustrate the implementation of a court order or the proper administration of justice.”

The All Writs Act isn’t a blank check, said Derek Bambauer, a law professor at the University of Arizona. The subject of a court order can’t be too far removed from the case, so as Bambauer puts it, “you can’t order an independent third party firm to hack into the phone in question.” The order also can’t place unreasonable burdens on the third party, and it must be necessary for the warrant.