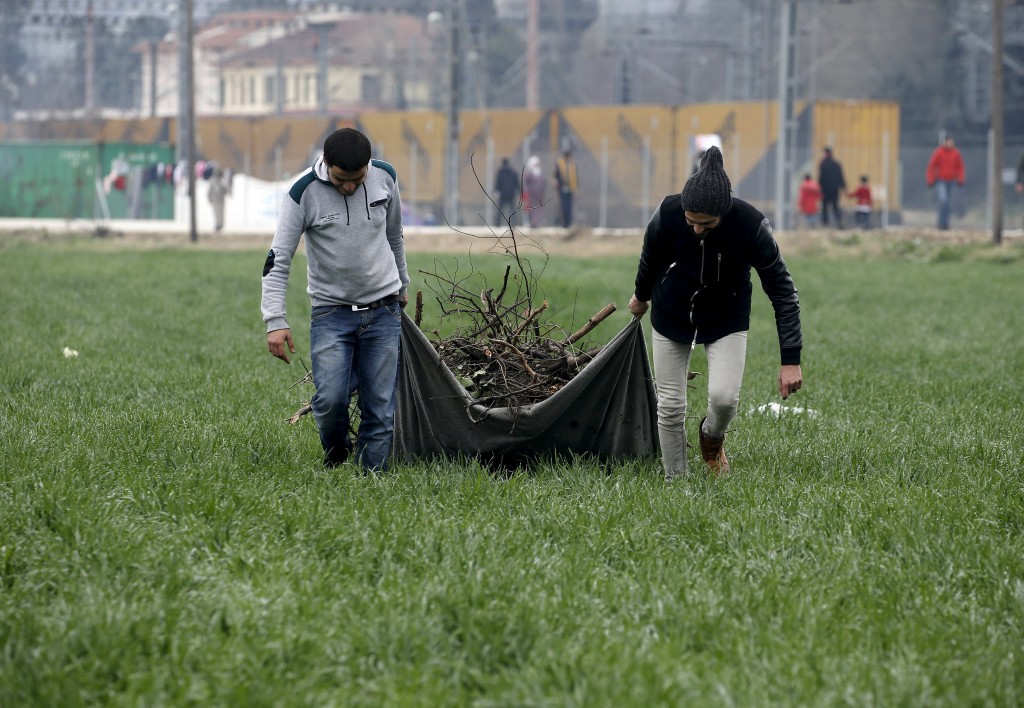 The European Union fears Mediterranean migrant smuggling gangs are reviving a route from Egypt, officials told Reuters, putting thousands of people to sea from there in recent months, since they face problems in Libya and Turkey.

“It’s an increasing issue,” an EU official said, of the spike in smuggling activity (after a quiet year among smugglers around Alexandria), that has raised particular concerns in Europe about Islamist terrorists from Sinai using the route to reach Greece or Italy.

Departures from Egypt were a tiny part of the million people who arrived in Europe by sea last year; more than 80 percent came from Turkey to Greece and most others from Libya to Italy. Detailed figures on Egypt are not available.

But as security in anarchic Libya has worsened, EU officials say, more smugglers are choosing to bring African and Middle Eastern refugees and migrants to the Egyptian coast.

Voyages from Egypt are long, but smugglers generally count on people being rescued once they are in international shipping lanes.

Brussels, engaged in delicate bargaining with Turkey to try to stem the flow of migrants, is concerned that the Egyptian authorities are not stopping smugglers. But it is reluctant to use aid and trade ties to pressure Cairo to do more when Egypt remains an ally in an increasingly troubled region.

“Our major concern is that among the smugglers and migrants there may also be militants from the Sinai, affiliated to al Qaeda or Islamic State,” a second EU official said. “Controls in Egypt are strict, which limit the activities of smugglers … But sometimes we suspect that they turn a blind eye to let migrants go somewhere else.”

An Egyptian security official told Reuters that Cairo had more pressing concerns, therefore limiting the resources available for controlling the migrant situation. “Human smuggling is on the rise in Egypt,” he said, yet, “the authorities are too busy with other issues to deal with this.”