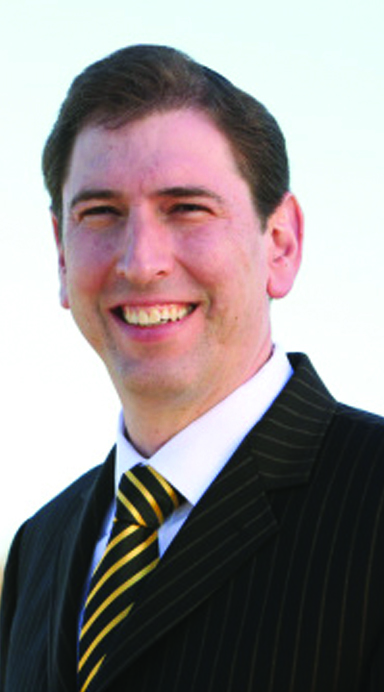 Amid a rising number of scams targeting seniors, Councilman Chaim Deutsch has introduced a bill requiring the city to provide education on common methods used by con-artists to swindle unsuspecting victims.

The legislation would require the city’s Department of Consumer Affairs (DCA) to conduct outreach and provide materials to make older people aware of forms of fraud that commonly prey on the aged.

“This valuable information will target our senior population and their caregivers, explaining how — as potential victims — they can protect themselves from fraud,” said Councilman. He added that his home district which includes Brighton Beach, Manhattan Beach, Sheepshead Bay and parts of Midwood, includes an especially large population of senior citizens and that “concerns about deceitful telemarketing calls are increasingly common.”

The increasing frequency of calls from scammers claiming to represent the IRS has garnered a great deal of public attention across age groups and throughout the country. Con-artists demand payment from subjects for unpaid taxes, and amid threats of arrest, attempt to convince them to pay a fraction of the “debt” by credit card over the phone. Some who have used sophisticated hacking methods add to their credibility by using personal information such as the victim’s social security number. According to the DCA, over 20,000 Americans were targeted last year.

Another method the legislation attempts to attack is aimed solely at the elderly. This is the so-called “grandparent scam,” where swindlers impersonate relatives of the victim who are in trouble and in immediate need of funds.

Additionally, the bill intends to inform seniors about other forms of telephone and internet fraud, including Social Security, Medicare, healthcare, reverse mortgage products and investment schemes.

The proposal requires the DCA to create educational programs and literature and to make them available at senior centers and naturally occurring retirement communities, areas that have particularly high senior populations. The bill calls for materials to also be available in the foreign languages most common in the city: Spanish, Chinese, Korean, Haitian Creole, Russian and Italian.

It has won the backing of a broad base and is now being co-sponsored by Council Speaker Melissa Mark-Viverito and several other council members.

In his remarks in the council chambers, where the bill was introduced last week, Deutsch noted a study conducted by the National Council on Aging, which stated that New York City’s “over-60” population makes double the amount of purchases by phone than the national average, making them especially vulnerable to such scams.