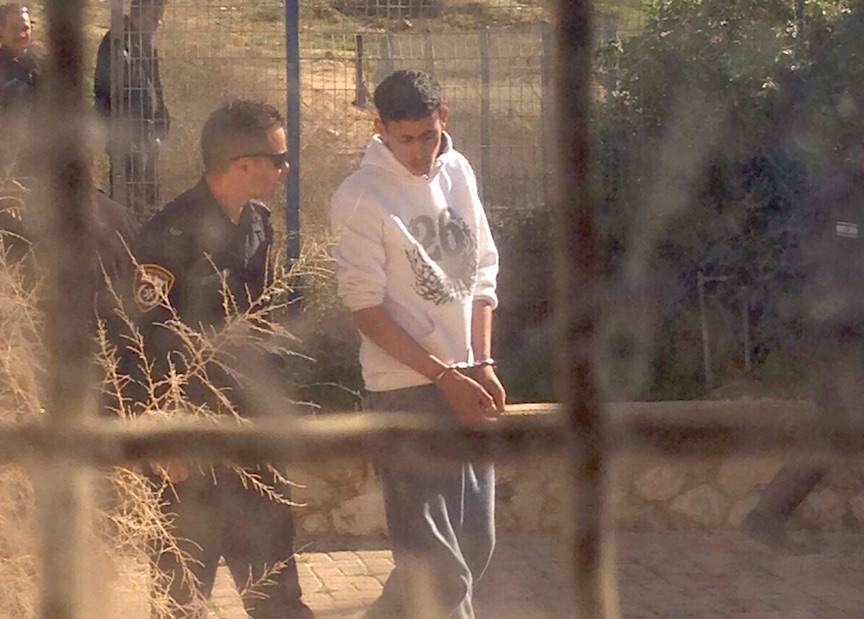 Yerushalayim prosecutors on Friday filed an indictment against a 14-year-old resident of the Jabel Mukaber neighborhood on charges of that she planned to attack Jews in a stabbing attack. According to the charges, the female terrorist was incited by anti-Israel and anti-Semitic programs in Palestinian Authority media, and decided in the wake of those programs to attack Jews.

Approximately ten days ago, the terrorist woke up and left the house early, taking two knives with her and putting them in her school backpack. In the afternoon, she went to the Old City, where she scouted around for a Jewish target. Security personnel arrested her, and found the knives in her bag. She was arrested and has been held since then.

Also Friday, prosecutors filed an indictment against a 27-year-old Arab from Chevron on charges of attempted murder. The Arab last Thursday attacked a police officer who questioned him at the Damascus Gate, attempting to grab his weapon and shoot him. Police were able to subdue and arrest him.