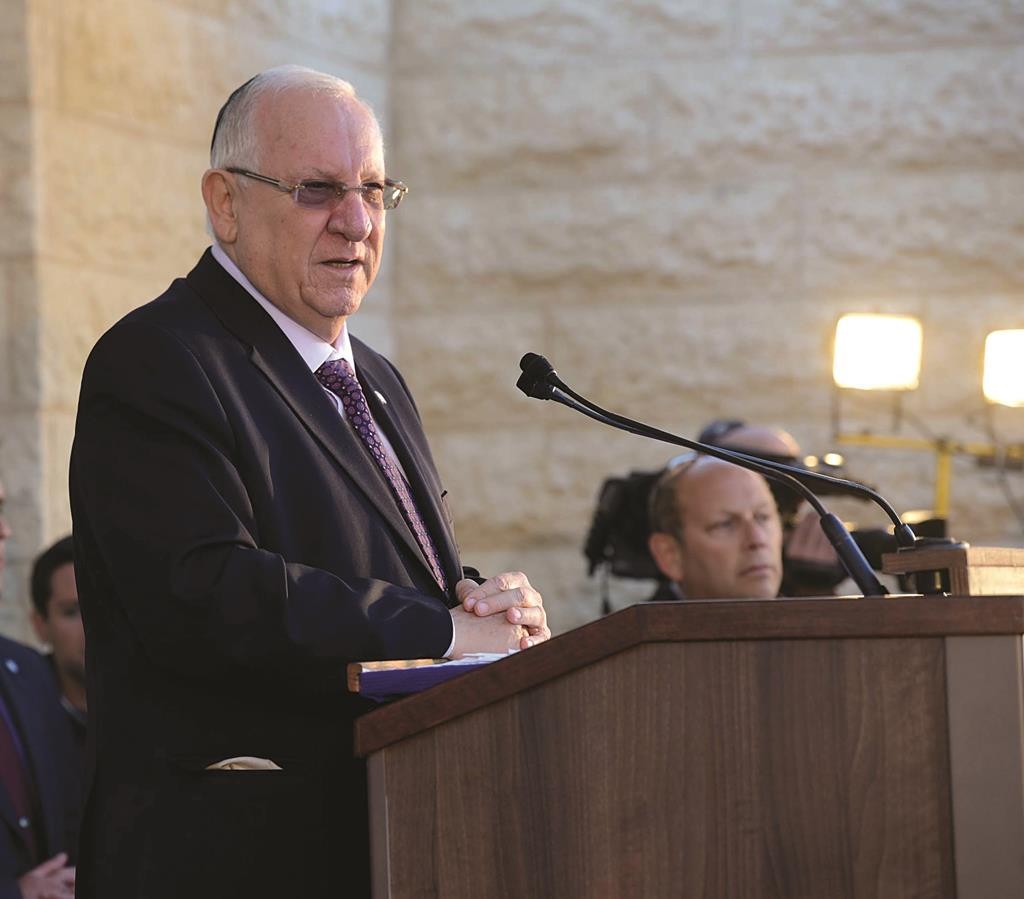 The government is planning to allocate hundreds of millions of shekels toward the economic advancement of the Arab community in Israel. The plan was introduced this week at a meeting that included President Reuven Rivlin, Finance Minister Moshe Kachlon, Minister for Social Equality Gila Gamliel, along with the heads of dozens of Arab villages and towns from around the country.

During the meeting, the key points and goals of the five-year plan were presented in detail, followed by round-table discussions. The plan includes building new schools and community centers and upgrading existing one, allocating funds for scholarships to enable more Arabs to attend university, and the hiring of new police and community patrol officers to enhance safety in Arab communities.

Rivlin said that the plan “is a precedent-setting move for two reasons. First on the part of the government: while this decision may not be perfect, it is one of the most important decisions – both practically and symbolically – that any Israeli government has made. This decision sets us on a long and vital path to reduce the disparities between Jews and Arabs in the State of Israel.”