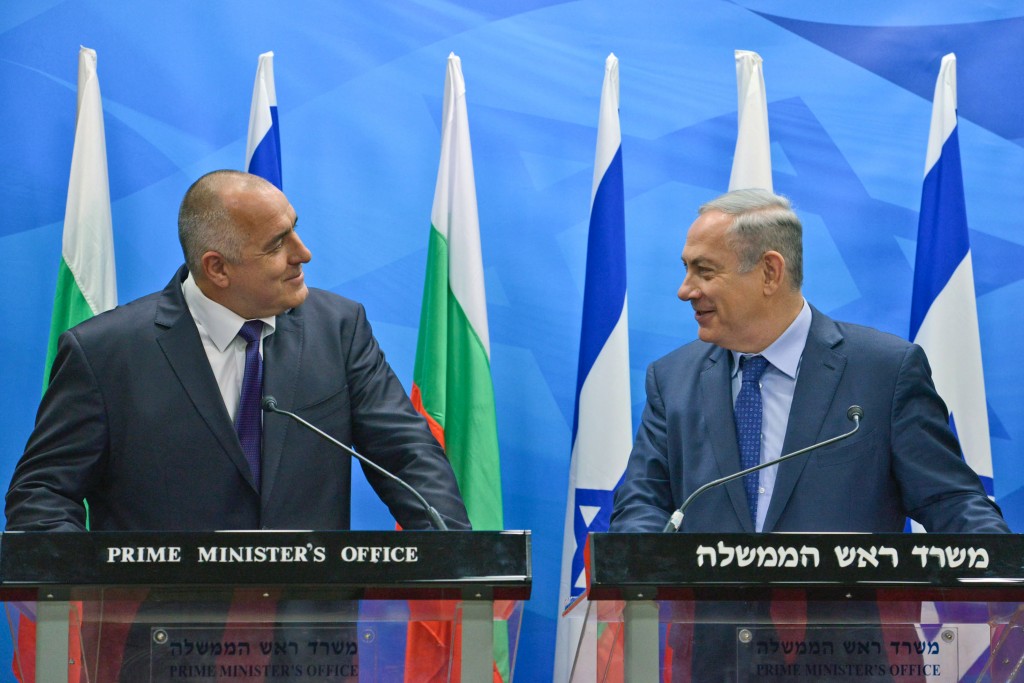 Bulgarian authorities are investigating the death of a Palestinian terrorist, wanted by Israel for a 1986 killing, inside the Palestinian Authority’s embassy in Sofia.

The Bulgarian Prosecutor’s Office said it was told by the embassy Friday morning of a death resulting from violence on the territory of the embassy. The Palestinian ambassador granted access to the investigators, it said, adding that the cause of death has not been established yet.

Zayed, 52, escaped from Israeli custody 25 years ago while being transferred to hospital during a hunger strike, and has lived in Sofia since 1994. He was convicted of the murder of yeshivah student Eliyahu Amadi, Hy”d, in the Old City of Yerushalayim, and given a life sentence.

Zayed is a member of the Palestinian Front terror group, and has been imprisoned in Israel in the past.

PA officials blamed the Mossad for his death. Israel has not commented on the incident.