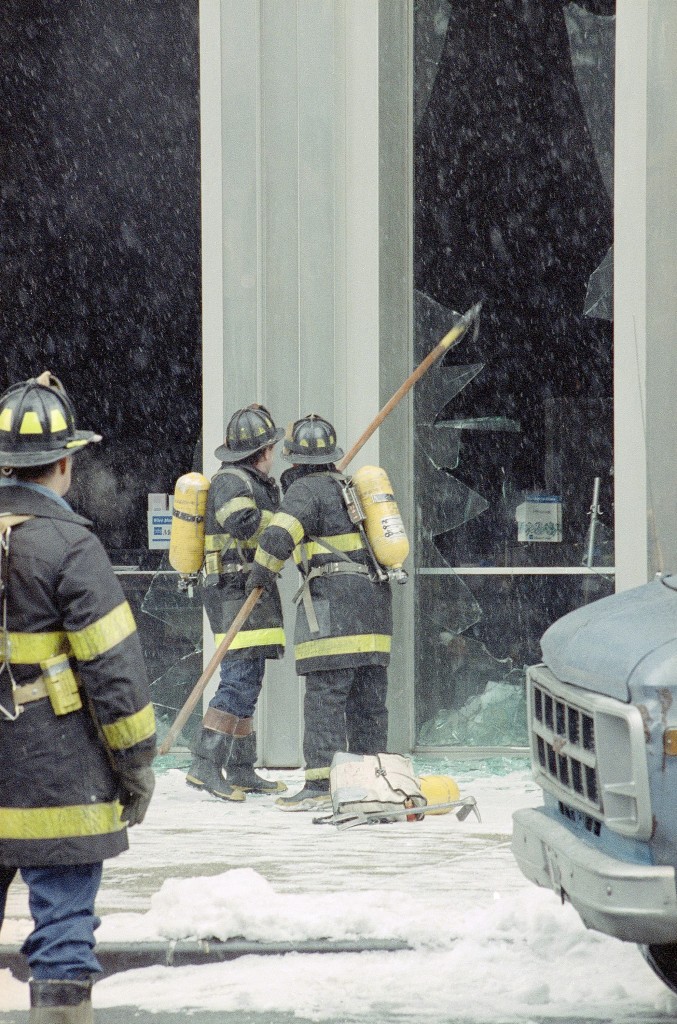 A ceremony is being held to commemorate the 23rd anniversary of the 1993 World Trade Center bombing that killed six people and injured more than 1,000.

The midday ceremony on Friday includes officials from the Sept. 11 memorial and the Port Authority of New York and New Jersey.

The Feb. 26, 1993 bombing, in which a truck bomb exploded below the trade center’s north tower, left a giant crater in the basement of the 110-story twin towers.

At the time, it was one of the worst terrorist attacks in U.S. history, but it has since been overshadowed by the events of Sept. 11, 2001, when terrorists used hijacked airplanes to destroy the towers and kill nearly 3,000 people.

Both the 1993 and 2001 attacks were planned and financed by the al-Qaida terrorist organization.