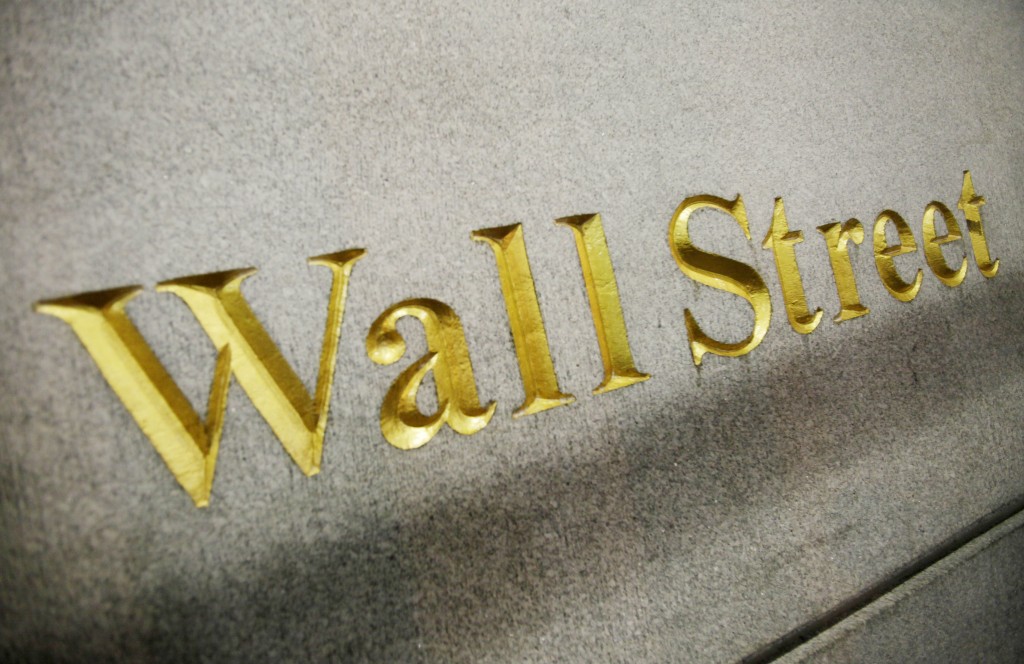 Stocks are mostly higher in midday trading as the market builds on a modest climb from the day before. Investors were keeping a close eye on the price of oil, which was moving lower. Salesforce.com jumped after the company reported strong fourth-quarter results and raised its full-year forecast.

OIL: The price of crude oil and the stock market have been closely correlated in recent weeks. Investors have been concerned that weaker energy prices are a sign of sluggishness in the global economy. The energy component of the S&P 500 was down 1.3 percent compared with the 0.3 percent decline of the broader market.

“Oil and the stock market are going to keep moving in tandem like this until oil prices stabilize,” said Jeremy Zirin, chief equity strategist at UBS Wealth Management.

BUY, BUY, BUY: Salesforce.com jumped $5.05, or 8 percent, to $67.59 after the company issued an upbeat outlook for the year. Investors had been worried about the results of Salesforce after a competitor, Tableau, earlier this month issued a dismal outlook that caused its shares to drop nearly 50 percent, dragging down its competitors.

IGNORING CHINA: Both U.S. and European markets are holding their own compared to the drop in Chinese stocks overnight. The Shanghai composite fell 6.4 percent on renewed concerns about the country’s manufacturing sector and market liquidity.

BONDS, CURRENCIES: U.S. government bond prices rose. The yield on the 10-year Treasury note fell to 1.71 percent from 1.75 percent late Wednesday. In currency trading, the euro was roughly unchanged at $1.1017 and the dollar climbed to 112.67.