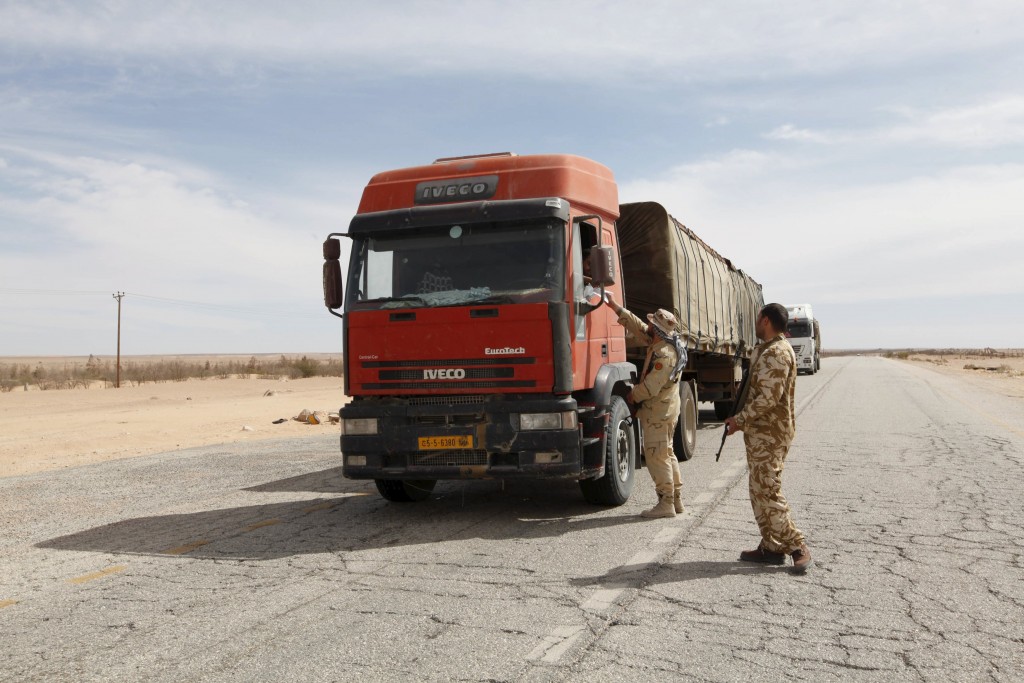 It was the latest sign of U.S. and European engagement in trying to restore some order and security in anarchic Libya, where Western governments are looking to help local forces stop Islamic State expanding beyond its bastions in Iraq and Syria.

“The French military group in Benghazi are just military advisers who provide consultations to the Libyan National Army in its battle against terrorism, but they are not fighting with our Libyan forces,” Special Forces Commander Wanis Bukhamada told Reuters. There was no immediate French comment.

The French newspaper Le Monde reported on Wednesday that French special forces and intelligence commandos were engaged in “a secret war” against Islamic State in Libya in conjunction with the United States and Britain. France’s Defence Ministry declined comment on the report.

Libyan military forces in Benghazi are under the command of General Khalifa Haftar and loyal to the North African country’s government, based in the eastern city of al-Bayda. A rival armed faction took over the capital Tripoli in the far west in 2014 and set up its own self-declared government.

Haftar’s forces have been advancing against Islamic State in Benghazi, taking back neighbourhoods in the country’s biggest eastern city that had been under terrorist control for months.

Western officials have said they are discussing possible air strikes and special forces operations against Islamic State in Libya, where terrorists have exploited a breakdown of state order since the 2011 uprising that toppled Muammar Gadhafi to seize control of some towns.

Western officials say any deeper international military involvement, such as training missions or a proposed Italian-led security stabilization force, will require a request from a U.N.-backed Libyan national unity government.

The United Nations has been trying to bring the country’s rival factions together in a unity government. A presidential council has been formed, but hardliners are resisting a vote in Libya’s elected parliament to approve the new government.