Israel Barkat to Cameron: Arabs Better Off Now Than During British Mandate
Israel 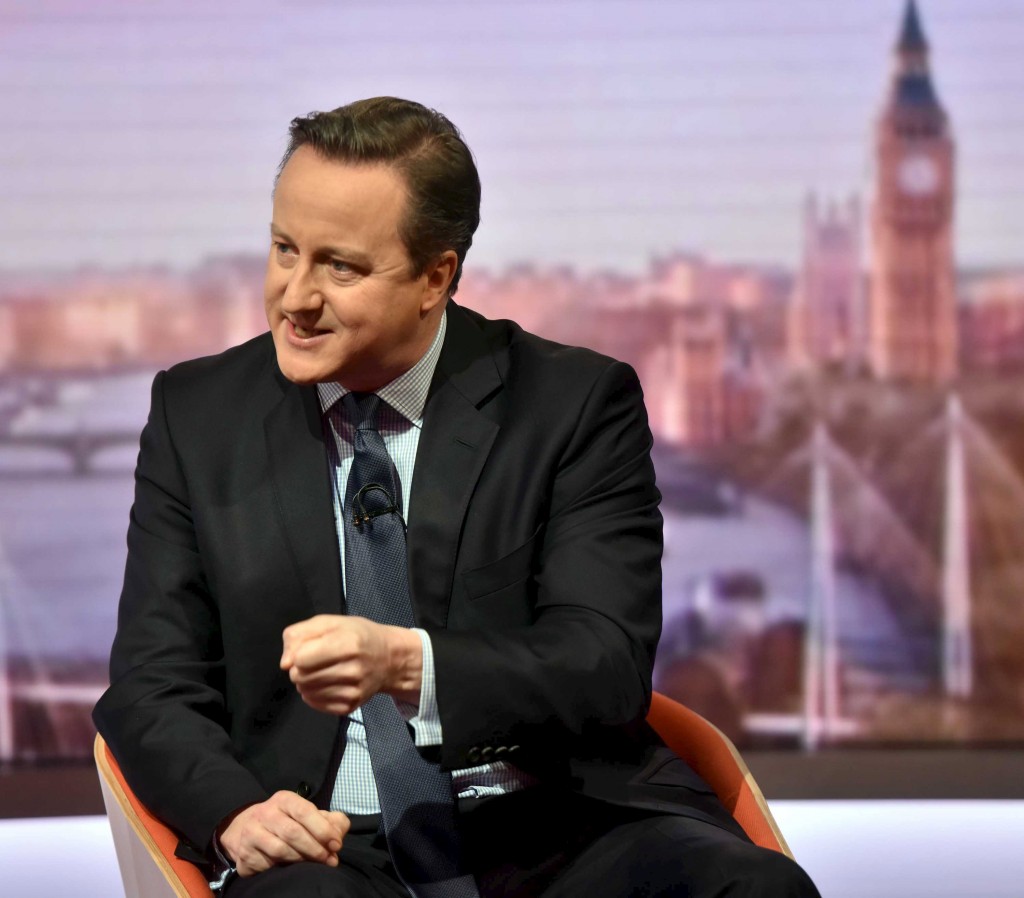 Yerushalayim Mayor Nir Barkat on Thursday slammed comments by British Prime Minister David Cameron a day earlier, who said that Israel’s actions in Arab neighborhoods of the city were “genuinely shocking.” Israel, Cameron was quoted in the British Independent as telling parliamentarians, had “effectively encircled” that “wonderful city” with “illegal” communities, referring to the Jewish neighborhoods in areas of the city liberated in the 1967 Six Day War.

Cameron, Barkat said, was “mistaken” in his assessment. “Britain is a good friend of Israel and Yerushalayim, and an important one – but Cameron is not familiar with all the facts and the reality on the ground.

“What was it that shocked Cameron – the construction of brand new schools in Arab neighborhoods with the latest technology that we are building there? The new roads we are paving there? The baby wellness clinics and community centers we established?” asked Barkat rhetorically.

In his comments, Cameron said that he had been shocked by Israeli construction in neighborhoods in eastern Yerushalayim after he had been given a “proper tour” of the city. “I am well-known for being a strong friend of Israel,” said Cameron. What the U.K. “has both done and will continue doing is saying yes, we are supporters of Israel, but we do not support illegal settlements, we do not support what is happening in east Jerusalem and it’s very important that this capital city is maintained in the way that it was in the past,” he said in response to Labour MP Imran Hussain on what the government was doing about the “Israeli occupation of Jerusalem.”

“Where are we seeing the kind of investments we are making” in the Arab population of the city?” asked Barkat. “In the Palestinian Authority? Syria? Iraq? The situation for residents in east Yerushalayim is far better than in any of the countries in this region, and certainly better than during the period of the British mandate,” he added.