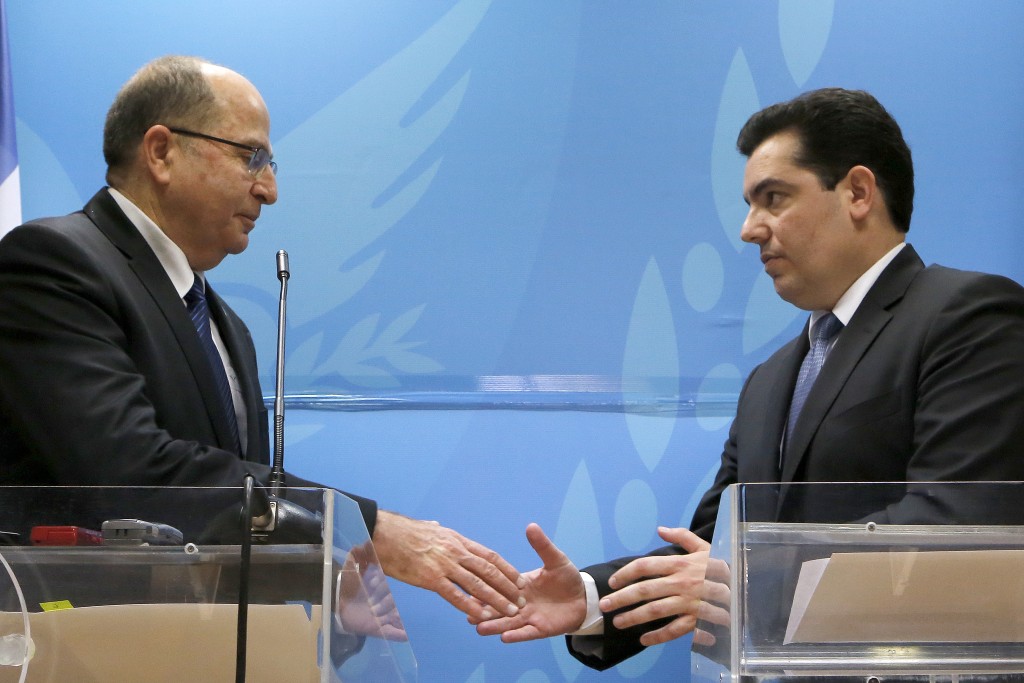 Defense Minister Moshe Yaalon is accusing Iran of building an international terror network that includes “sleeper cells” that are stockpiling arms, intelligence and operatives to be ready to strike on command in places including Europe and the U.S.

Yaalon says that Iran aims to destabilize the Middle East and other parts of the world and is training, funding and arming “emissaries” to spread a revolution. He says Tehran is the anchor of a “dangerous axis” that includes Baghdad, Damascus, Beirut, Saana and other cities in the region.

Israel considers Iran the biggest threat to the region, citing its support for anti-Israel terrorist groups like Hizbullah and Hamas.

Yaalon said after talks with his Cypriot counterpart Wednesday that the war in Syria has resulted in “widespread infiltration by murderous, merciless terror organizations.”