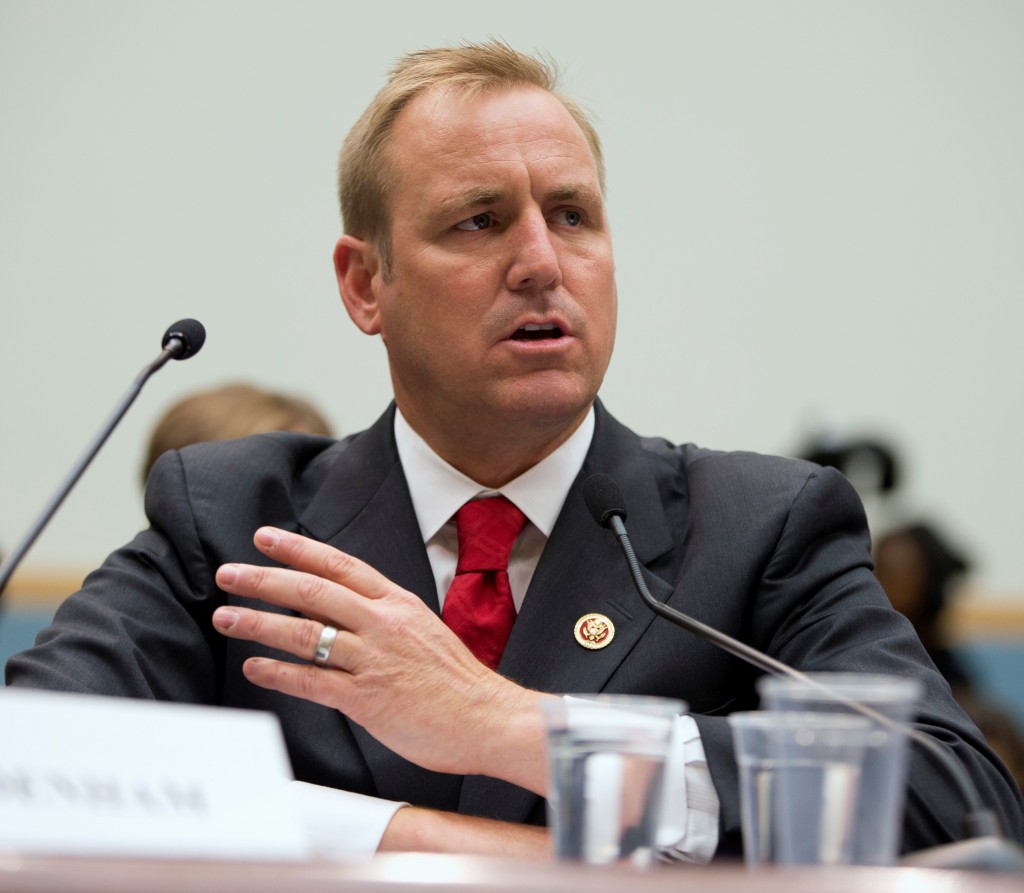 The federal government would shed some of its 254,000 buildings under a long-stalled bill being revived by Rep. Jeff Denham, R-Calif.

“Like anything else, there are always challenges working with the Senate,” Denham said in an interview.

The challenges, though, go beyond the Senate, making Denham’s stop-and-start, five-year-long effort to pass his bill a case study in the workings of Capitol Hill. Patience, persistence and flexibility are all required, but even they do not guarantee success.

Denham’s Federal Assets Sale and Transfer Act of 2016, introduced this month, targets at least some of the 2.5 billion square feet of building space and associated real estate that the federal government owns and operates at a cost that exceeded $22 billion in 2014.

“Unused and under-utilized federal properties have been draining on our economy for years,” Denham said when he introduced his new bill.

The bill would exclude some property, reflecting the political give-and-take that preceded its introduction. Military installations, post offices and buildings used for “agricultural, recreational or conservation purposes” would be exempt, as would properties dealing with “flood control, reclamation or power projects.”

By making what Denham called some other minor adjustments, he recently secured the support of the National Law Center on Homelessness and Poverty, which advocates for a politically marginalized population with a stake in the issue. A 1987 law gives homeless assistance organizations right of first refusal on surplus federal property.

“Having them on board sends a strong signal,” Denham said.

In another hint of compromise, Denham introduced the legislation with the support of three House Democratic co-sponsors, from Oregon, Indiana and Maryland. Those same Democrats voted against Denham’s previous bill.

“I cannot support this legislation so long as it contains provisions that would be harmful to the homeless,” Rep. Elijah Cummings, D-Md., said during the Feb. 6, 2012 debate. He is a co-sponsor of this year’s bill.

Not all hurdles have yet been cleared, though. While the Obama administration has not yet taken a position on the new bill, it opposed Denham’s previous legislation, in part because it thought the measure excluded too many properties. The new bill has similar exclusions.

It “would therefore limit the potential savings that could be achieved by aggressively pursuing real estate reform,” the White House Office of Management and Budget said of the earlier bill’s many exclusions.