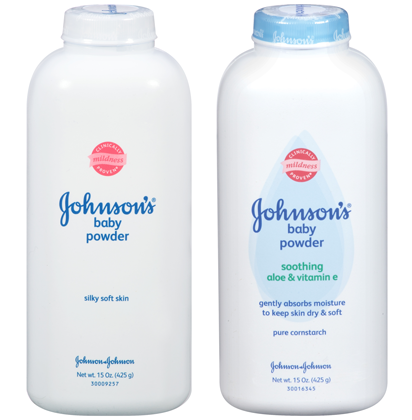 A jury in St. Louis awarded $72 million in damages on a woman’s claim that her longtime use of baby powder and other Johnson & Johnson products contributed to the cancer that ultimately killed her.

The St. Louis Circuit Court jury found that the company failed to warn the public and conspired to hide the truth, said Jim Onder, one of the lead attorneys.

Johnson & Johnson, a health-care giant based in New Brunswick, N.J., is expected to appeal. It issued a statement Tuesday insisting the products are safe.

The plaintiffs’ lawyers said it was the first jury in the nation to award damages over claims that are the basis of at least 1,200 suits in St. Louis and elsewhere.

Fox, 62, of Birmingham, Ala., died last fall, about 2 1/2 years after being diagnosed. Her son, Marvin Salter of Jacksonville, Fla., became plaintiff after her death. Jurors heard from Fox in an audio deposition.

The suit claimed her use for more than 35 years of talc-containing products contributed to her cancer.

The more than three-week trial culminated in nearly five hours of deliberations Monday that delivered a decision Monday night. Jere Beasley, one of Fox’s lawyers, said the vote was 10-2.

The claims that baby powder may cause cancer involve only the talc-based product. Johnson & Johnson also offers a baby powder made from corn starch.