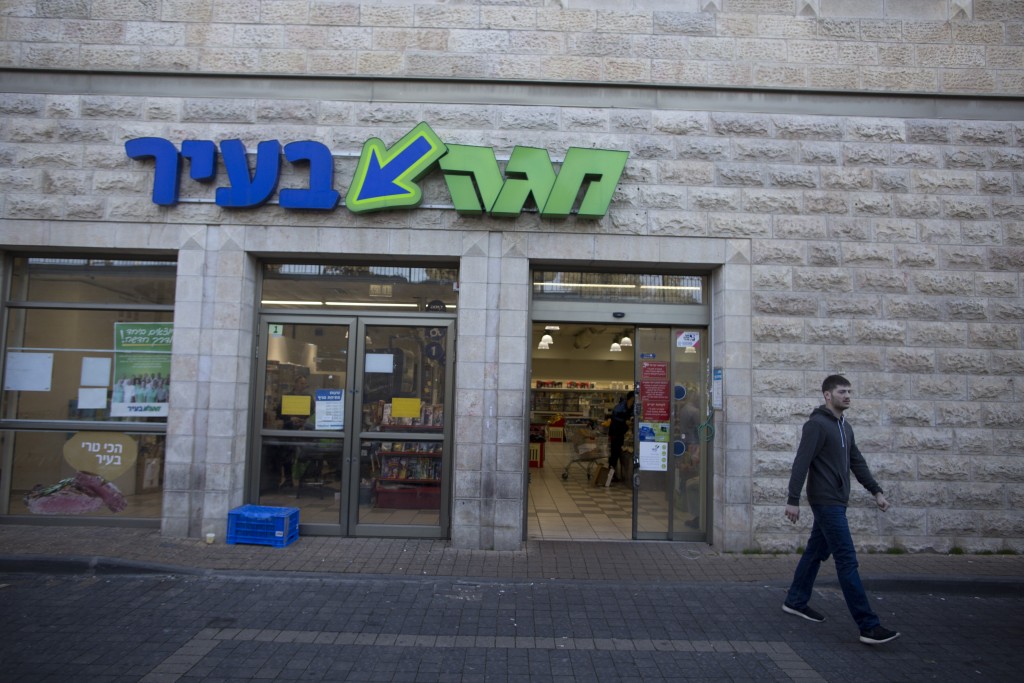 Five groups have paid the filing fees for documents that would allow them to bid on the assets of the Mega supermarket chain – among them, according to reports, a group representing American supermarket chain Kroger. The trustees of Mega on Tuesday extended to the end of next week the deadline for purchasing the bid documents, in the hope of attracting yet more potential bidders.

That a group has paid the fee for the bid documents does not necessarily mean that a bona fide bid will be presented, but only groups that pay the fee will be able to bid. According to sources who spoke to Channel Two, the bidders include supermarket chains Rami Levy, Victory, and Tuv Ta’am, as well as another, unidentified Israeli bidder.

The sources confirmed reports in Haaretz over the weekend that two Israeli businessmen, Yossi Segol and Eran Meital, had purchased the documents as well on behalf of American supermarket chain Kroger. If the group does bid on the chain, it would be the first time a foreign supermarket chain attempted to enter the Israeli market on its own. There have been several collaborations and partnerships in the past between foreign chains and Israeli chains.

Up for bidding are 127 branches of Mega, as well as 13 branches of the company’s Zol B’Shefa chain, which serves the chareidi communities. Also for sale is the Mega customer club, which consists of 1.5 million Israelis and includes detailed information on buying habits.

The trustees have several plans for selling the chain, Channel Two reported, but still insist on selling all the assets as part of a single package.