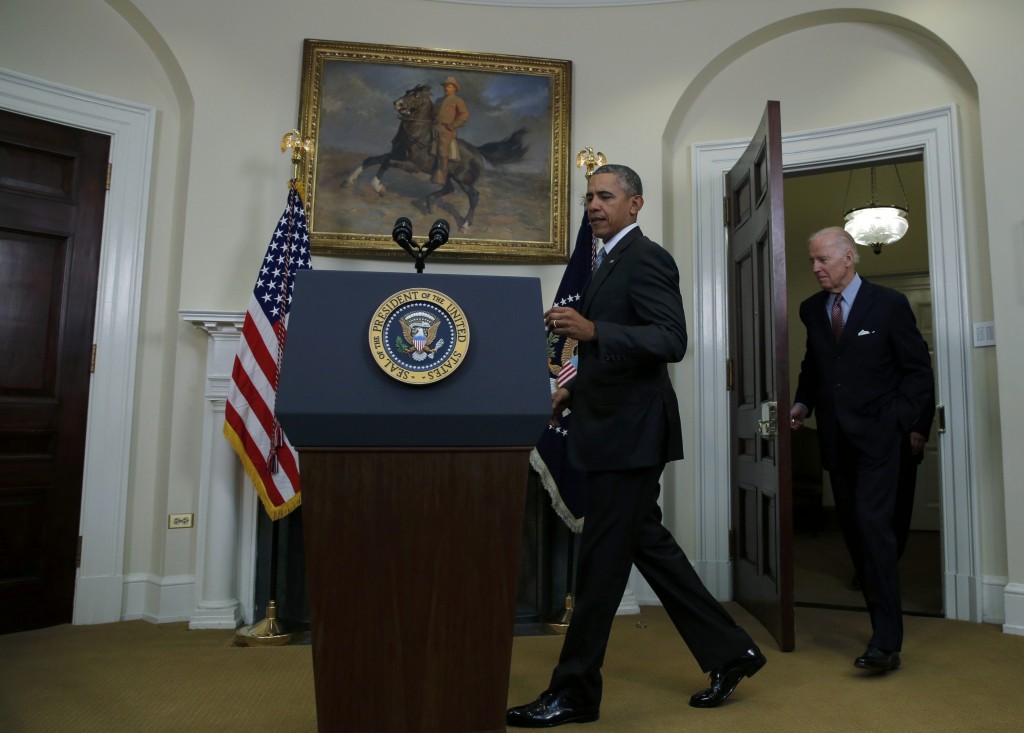 A Pentagon plan to close the U.S. prison in Guantanamo Bay, Cuba, would transfer detainees to any of 13 potential sites on U.S. soil but does not identify the facilities or endorse a specific one, administration officials said on Tuesday.

President Barack Obama has pledged to close the prison and move the detainees since before his election in 2008, but his plans are unlikely to gain traction in Congress where lawmakers are largely opposed to moving detainees to the United States.

The prisoners, held at a U.S. naval station in southeastern Cuba, were detained by U.S. troops in Iraq and Afghanistan. It came to symbolize aggressive detention practices in years past that opened the United States to allegations of torture.

Some 35 prisoners will be transferred from Guantanamo to other countries this year, leaving the final number below 60, officials said.

The administration urged Congress to lift its restrictions on transferring prisoners to U.S. soil and expressed hope that the plan would prompt a conversation over that goal. Obama is considering closing the facility by executive order if lawmakers do not back his proposal.

“Our focus today is on presenting this plan and using it to work with Congress to identify a path to changing current law and proceeding toward closure,” an administration official said.

“We are really urging legislators to work with us to lift unnecessary restrictions and to support this closure plan. That’s our focus, especially today in presenting this and hoping that it’s a key step in changing and moving forward that dialogue with legislators.”

The plan would send detainees who have been cleared for transfer to their homelands or third countries and transfer remaining prisoners to U.S. soil to be held in maximum-security prisons. Congress has banned such transfers to the United States since 2011.

The plan will also cite the possibility of sending some prisoners overseas for prosecution and trial, according to one U.S. official.

Though the Pentagon has previously noted some of the sites it surveyed for use as potential U.S. facilities, the administration wants to avoid fueling any political outcry in important swing states before the Nov. 8 presidential election.