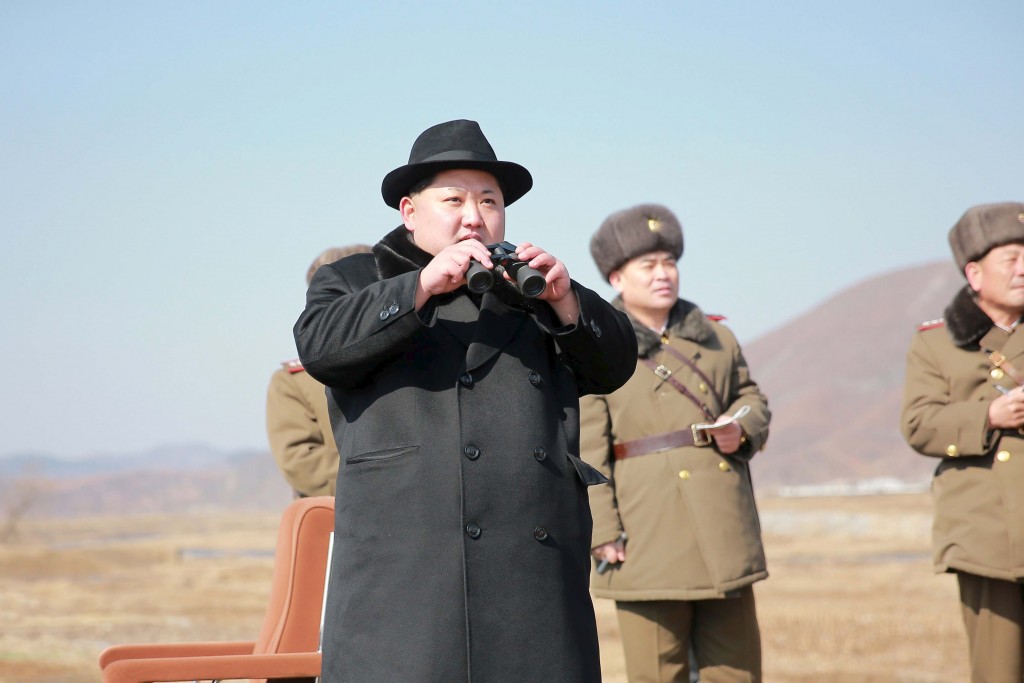 North Korea warned on Tuesday of harsh retaliation against South Korea and its ally the United States, which are preparing for annual joint military exercises next month amid heightened tensions following the North’s nuclear test and rocket launch.

The North calls the annual exercises preparations for war and routinely vows to retaliate.

“All the powerful strategic and tactical strike means of our revolutionary armed forces will go into preemptive and just operation to beat back the enemy forces to the last man if there is a slight sign of their special operation forces and equipment moving to carry out the so-called ‘beheading operation’ and ‘high-density strike,'” the Supreme Command of the Korean People’s Army said in a statement carried by state media. It said its first target would be South Korea’s presidential Blue House, while U.S. military bases in Asia and on the U.S. mainland would be its secondary targets. About 28,500 U.S. troops are based in South Korea.

Last week, South Korean President Park Geun-hye warned of tough measures against the North following its January nuclear test and its long-range rocket launch this month, saying Pyongyang’s pursuit of nuclear weapons would speed the collapse of the regime.

South Korea and the United States maintain that both actions were violations of U.N. Security Council resolutions, and are pushing for further sanctions.

Days after the rocket launch, South Korea suspended the operation of the Kaesong Industrial Complex just north of the border, which had been run jointly with the North for more than a decade.

Isolated, impoverished North Korea and the rich, democratic South are still technically at war since their 1950-53 conflict ended in a truce, not a treaty.