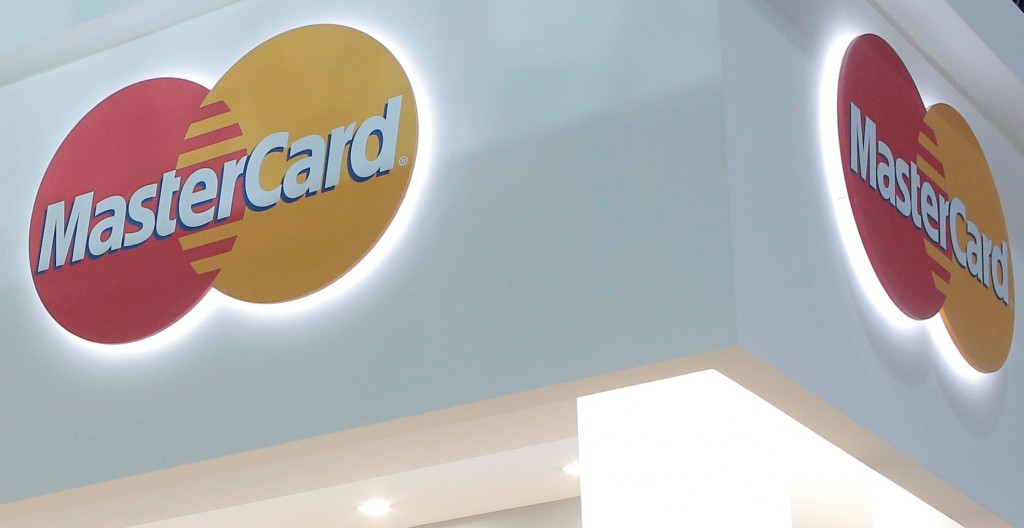 Don’t like remembering passwords? MasterCard wants to let you pay with a selfie instead.

Customers in the U.S. will be able to use the company’s MasterCard Identity Check mobile app, which uses facial recognition — similar to a selfie — or a fingerprint to verify a buyer’s identity when shopping online, starting in the summer, a MasterCard spokeswoman said Tuesday.

More than 90 percent of pilot participants said they could see themselves using biometrics to authenticate online payments on a daily basis, and 86 percent said they found it easier than password-based authentication, according to MasterCard. The technology was also tested in a pilot in the Netherlands.

MasterCard customers in the U.S., U.K. and Canada will be able to use the Identity Check app this summer if their financial institutions choose to offer the service. A spokeswoman said she couldn’t immediately say how many intended to sign on or which merchants will accept payments through the app.

MasterCard plans to begin letting customers pay through the app at online retailers before introducing it in stores, which already have some ways of verifying customers’ identities, including checking a signature, said Catherine Murchie, senior vice president of U.S. enterprise solutions for MasterCard.

Paying with biometric technology is easier than remembering passwords, and can be more secure as biometric data are difficult to steal, Murchie said.

Providing a picture of another person wouldn’t trick the “selfie” app, which scans a face for features, including depth, that aren’t captured in a still image, she said.

“You don’t change that much day to day,” Murchie said.

As to maintaining security of the biometric data that are collected, Murchie said that during the pilot, fingerprint data were maintained on customers’ phones, while MasterCard kept the facial recognition data. Plans for securing that data once the app is rolled out to all customers haven’t been finalized, Murchie said. That’s one of the things the company is figuring out during ongoing pilots, including new tests the company will conduct before launching the app this summer, she said.

A report from Juniper Research in 2015 predicted big growth in the use of biometrics to authenticate online transactions over the next five years. At the time, only Apple Pay and Samsung were offering fingerprint scanners for biometric authentication, but more — including MasterCard — were expected to introduce their own versions, according to the Juniper Research report, which also predicted a growing number of retailers accepting payments from mobile wallets.

MasterCard said biometric technology makes payments more secure, but Juniper Research said in the report that it comes with a concern of its own, since fingerprint and facial recognition data can’t be changed like a password or PIN if stolen.