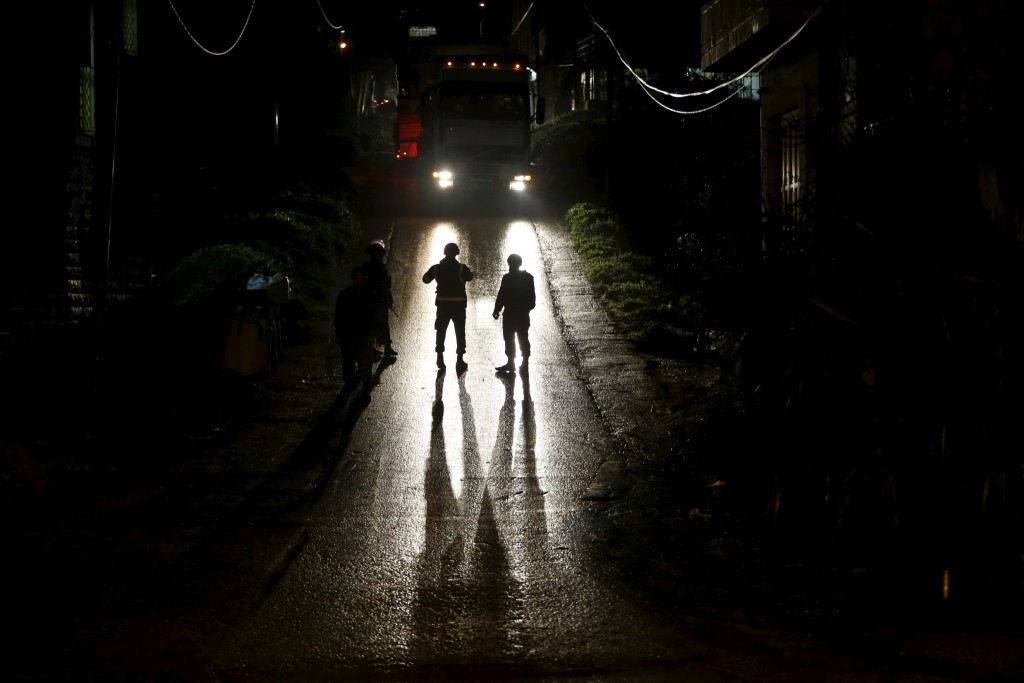 The IDF says it demolished the homes of two Palestinian terrorists who committed deadly attacks against Israelis. The homes of Raid Khalil and Mahmoud Harub were demolished Tuesday.

Riad Khalil (al-Masalmah), killed two Israelis at the Beit Panorama office building in Tel Aviv, when he tried to enter a room in a religious-articles factory where a minyan was davening Minchah, and unable to do so, stabbed two people to death outside the room. The victims were 32-year-old Aharon Yasiev from Cholon, and 51-year-old Reuven Aviram from Ramle, Hy”d.

The other attack, was a shooting at in Gush Etzion. The victims of that attack were an 18-year-old American citizen, a 50-year-old Israeli and a Palestinian in his forties. The American citizen, Ezra Schwartz, of Sharon, Massachusetts, Hy”d, was studying at a yeshivah in Beit Shemesh. The Israeli citizen was identified as Yaakov Don, Hy”d, a resident of Alon Shvut and a father of four. The Palestinian who was killed in that attack was Shadi Arafa.

The IDF says home demolitions can deter, and have deterred, attacks.