National Clinton Aides to Be Questioned Under Oath on Emails, Judge Orders
National 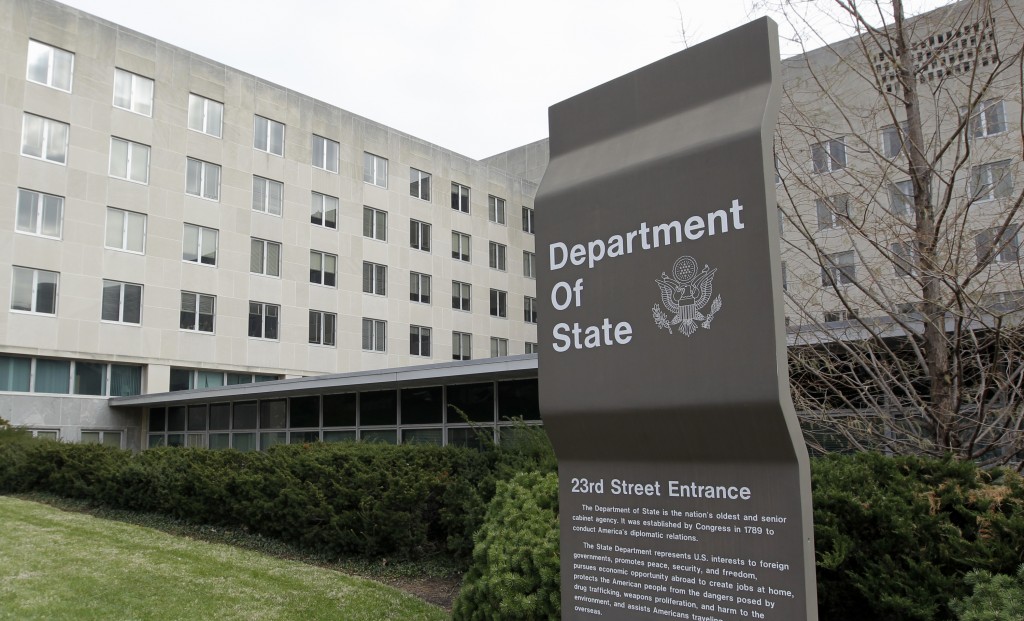 A federal judge ruled on Tuesday that U.S. State Department officials and aides to Hillary Clinton should be questioned under oath about whether the former secretary of state’s private email system was an effort to skirt open records laws.

U.S. District Judge Emmet G. Sullivan ordered that the State Department and Judicial Watch, the conservative watchdog group suing the department for records about the employment of a senior Clinton aide, come up with a plan for the depositions and other discovery by April.

Clinton is vying to become the Democratic Party’s presidential candidate ahead of the election this November.

Her use of a private server in her New York home for her government work is being investigated by the Federal Bureau of Investigation, the State Department’s internal watchdog and several Republican-controlled congressional committees.

Last year she apologized for the setup, several months after it came to light last March. She said she broke no rules.

The State Department said it was reviewing the order but could not comment further on ongoing litigation. The department may appeal the ruling.

Tom Fitton, Judicial Watch’s president, called the ruling “a major victory for the public’s right to know the truth about Hillary Clinton’s email system.” His group will propose that the testimony include former State Department officials, and may also seek to have Clinton give testimony.

“While Mrs. Clinton’s testimony may not be required initially,” Fitton said in his statement, “it may happen that her testimony is necessary for the Court to resolve the legal issues about her unprecedented email practices.”

The group is suing the department in its effort to get hold of public records about an arrangement it made for Huma Abedin, long one of Clinton’s closest aides, to simultaneously work for Clinton’s charities and a Clinton-linked consultancy firm while also working for Clinton at the State Department.

Abedin is now the vice chairwoman of Clinton’s presidential campaign.