National Alito: Court Will Find a Way To Do Its Work With 8 Justices
National 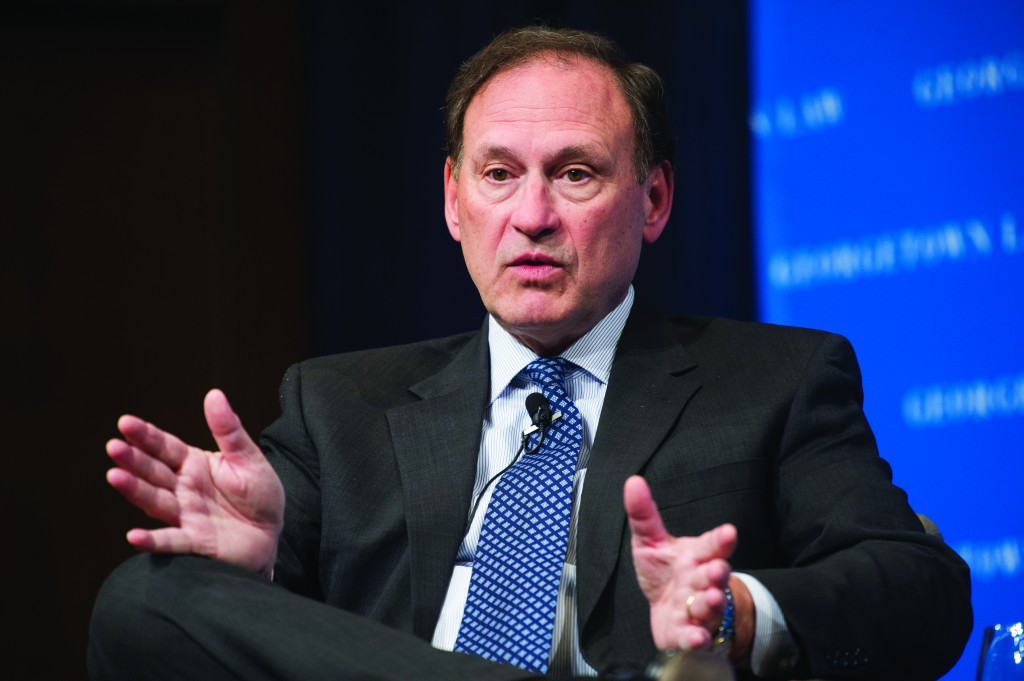 Sounding like he is prepared for a lengthy vacancy on the Supreme Court bench, Justice Samuel Alito said Tuesday that the court will find a way to get its work done with eight members following the death of Antonin Scalia.

“We will deal with it,” Alito told a Georgetown University law school audience Tuesday after he was asked a question about Senate Republicans’ resolve to oppose anyone President Barack Obama nominates to take Scalia’s place.

The court has functioned with an even number of justices before, Alito said, noting that the Constitution does not set the court’s size. The court initially was made up of six justices, before it eventually grew to nine. During the Civil War, Congress added a tenth seat.

“They must have been more agreeable,” Alito joked.

The court is almost certain to be without a new justice through at least late June, when the court usually issues its final decisions for the term. The justices could divide 4-4 in some of the term’s big cases. A tie vote would leave the lower court ruling in place and prevent the Supreme Court from resolving the issues for the whole country.

Alito sidestepped a question about what kind of person should take Scalia’s place, saying the president and the Senate will make that call. “I have enough trouble with the questions I have to decide,” he said.