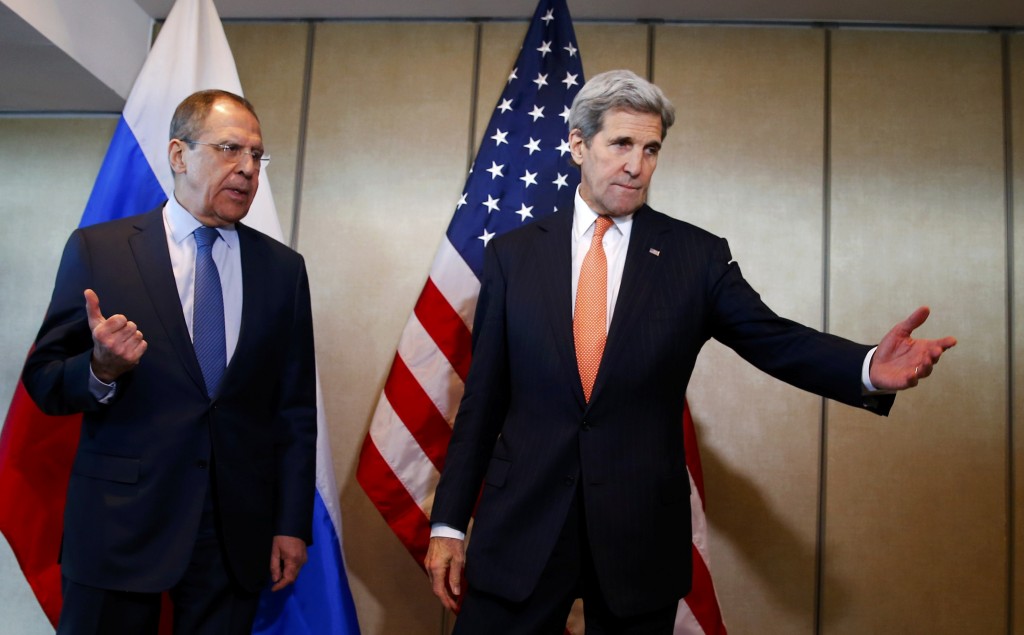 A draft U.S.-Russian plan calls for a cessation of hostilities in Syria to begin on Feb. 27 but to exclude Islamic State and al-Qaida linked Nusra Front terrorists, two Western diplomatic sources said on Monday.

The sources, who spoke on condition of anonymity, confirmed a report by the Al Jazeera network, which also reported that the draft calls on Syrian parties to agree to the cessation of hostilities by midday on Feb. 26. One of the sources said this was accurate, but the second was unable to confirm it.