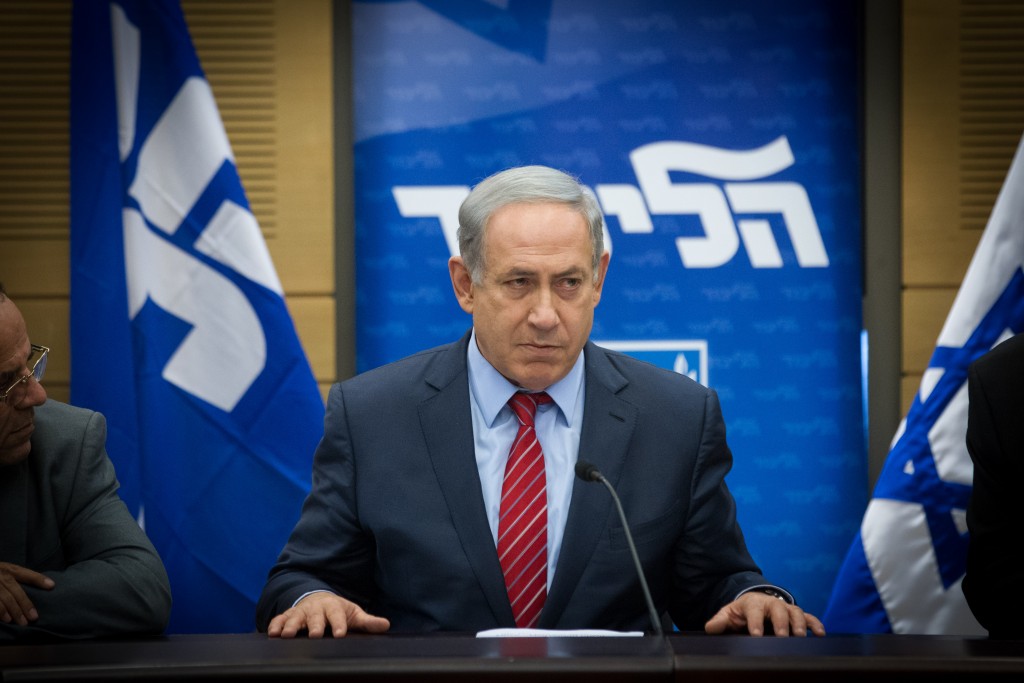 Israeli Prime Minister Binyamin Netanyahu accused foreign critics of the MK Exclusion Bill of a double standard on Monday, noting that various democratic countries have such laws themselves.

Netanyahu told the Likud faction meeting that “in the United States, this issue is enshrined in the Constitution. Congress can impeach a member due to misconduct with a two-thirds majority vote.
“In England, a member of Parliament can be suspended for violating the rules of Parliament or for standing in contempt of Parliament with a simple majority vote,” said Netanyahu, The Jerusalem Post reported.
“Additionally, a member of the lower house can be dismissed permanently from his position without the right to appeal with a simple majority if the majority of the members of the house believe him to be unfit for the job, and in Canada, the lower house can expel a member due to misconduct,” he said.

The prime minister contended that the very same processes and powers that exist in other democracies are only condemned as anti-democratic when Israel seeks to adopt them.
The bill Netanyahu is supporting requires an initial request signed by 61 MKs, which would then need the endorsement of at least three-quarters of the Knesset House Committee’s members, before being put to a vote in the plenum where at least 90 lawmakers would have to vote for it to take effect.

It would apply to any member of Knesset who supports terrorism by word or deed, or denies the Jewish, democratic character of the state of Israel.