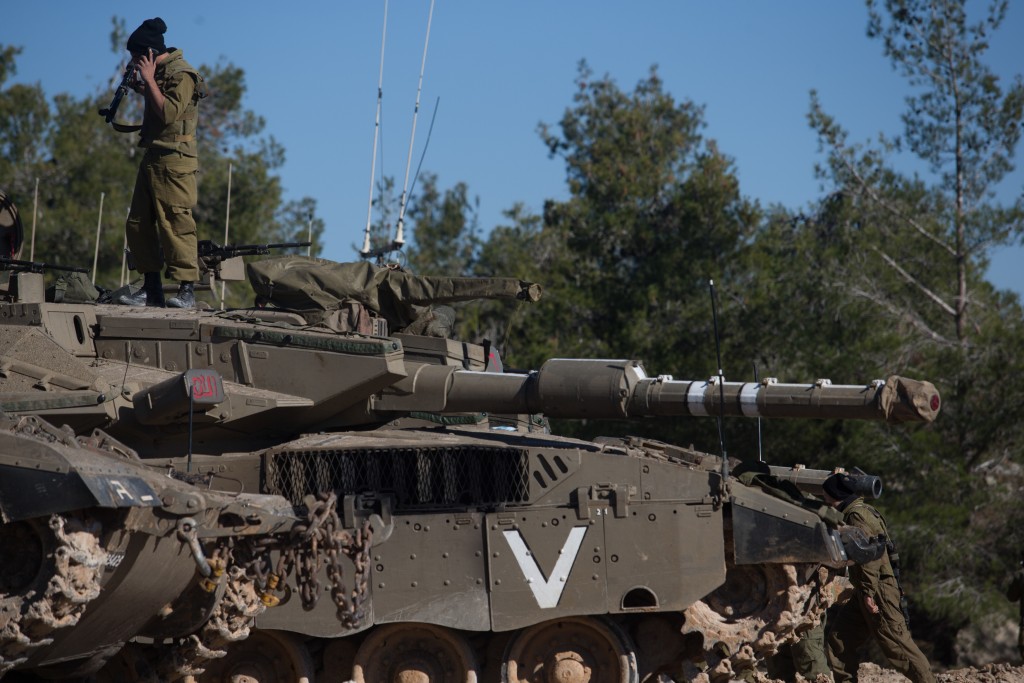 Juniper Cobra is a combined ballistic missile defense exercise held biennially between the IDF and US EUCOM. This is the eighth in the series of biennial exercises between the two militaries dating back to 2001. This exercise is part of a planned training schedule that seeks to enhance interoperability between the militaries in the context of exercising defensive capabilities. Planning for the exercise began over a year ago and is not related to any specific events or developments in the region, the IDF said.

During the course of the exercise, over 1,700 U.S. Service members, civilians and contractors will participate together with the IDF in addressing computer simulated challenges that Israel could face. The IDF sees Juniper Cobra as an opportunity to increase the long-standing cooperation between the military forces, the army said.

Brigadier General Zvika Chaimovich, the IDF officer in charge of the Israeli side of the exercise, said that it was “a significant milestone in the strategic relationship between the two countries, a security alliance unmatched by any other country in the world. This collaboration reflects a commitment to protecting civilian lives as well as a deep appreciation of the IDF, IAF and the Aerial Defense System.”

According to Major General Mark Loeben, Director of Exercises and Assessments at Headquarters, United States European Command, Stuttgart, Germany, “Support for Israel’s defense has been an integral part of U.S. policy in the region for decades, and this exercise has, and will continue, to directly support that policy. This exercise is our nation’s premier exercise in the region, and EUCOM’s highest priority exercise for 2016.”