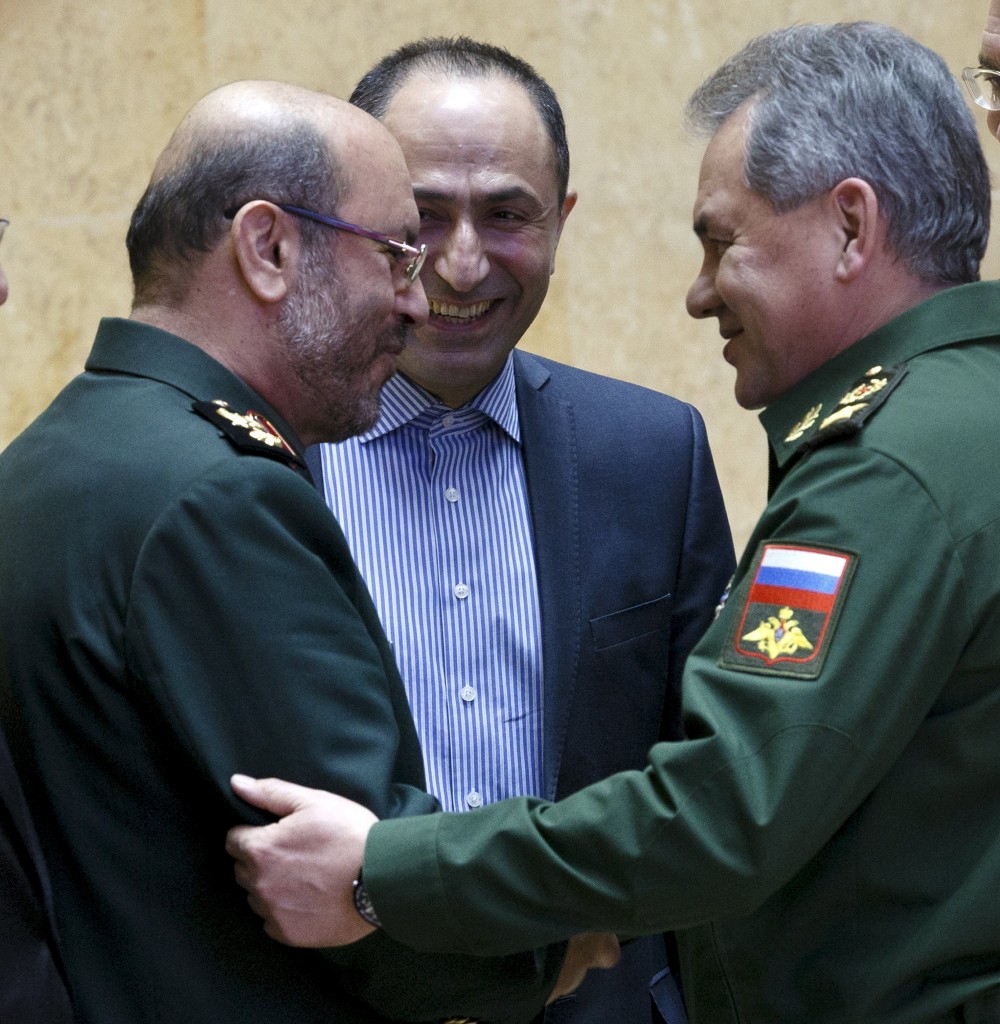 Iran negotiated with Russia at the weekend over buying an upgraded version of the S-300 surface-to-air missile defense system, which it requires to meet its military needs, a foreign ministry spokesman in Tehran was quoted as saying.

Iran was blocked from obtaining the S-300 before it reached a deal with world powers last July on curbing its nuclear program, with Russia having cancelled a contract to deliver an older version of the system in 2010 under pressure from the West.

Russia now hopes to reap economic and trade benefits from the nuclear deal and the lifting of sanctions on Iran last month.

Defence Minister Hossein Dehghan was quoted as saying by the Fars agency on Feb. 10 that Iran would start taking delivery of the S-300 within two months.

Iran has also shown interest in buying the more advanced S-400 system, though no negotiations were being conducted at the moment, Russia’s RIA news agency reported last week.

It was not clear if by “next generation” Ansari was referring to the S-400, which Russia says can hit missiles and aircraft up to 400 km (250 miles) away.

Israel has expressed “dismay” at Russia’s decision to lift the ban on supplying S-300 missiles to Iran, which does not recognize Israel as a nation and has said it will use all its power to destroy it.