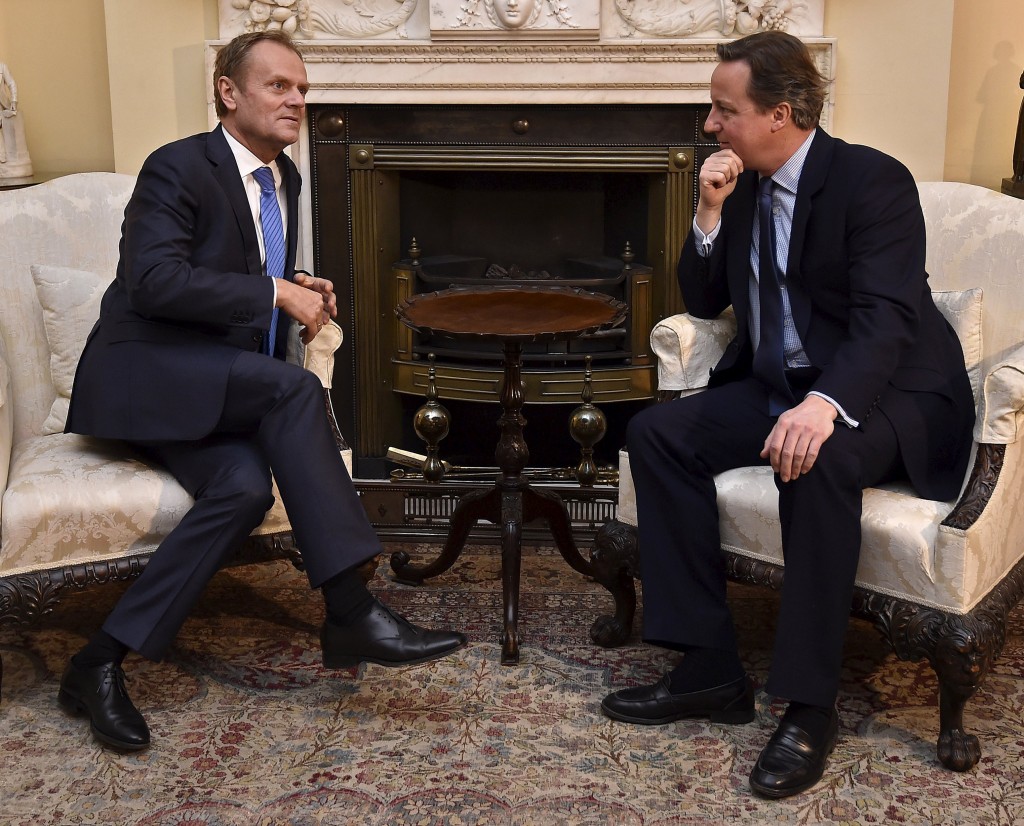 British Prime Minister David Cameron has said a referendum on Britain’s membership of the European Union will be held on June 23.

Below are the key details of how the vote will work:

Like with a parliamentary election, British, Irish and Commonwealth citizens aged over 18 who live in Britain, and British nationals who have lived overseas for fewer than 15 years will be allowed to vote in the EU referendum.

In addition, members of parliament’s upper house and citizens of Gibraltar who are eligible to vote in European Parliamentary elections will also be able to vote. Citizens of EU countries living in Britain, other than those from Ireland, Malta and Cyprus, will not get a say.

What Is the Question?

How Long Will the Campaign Last?

The EU referendum law requires a campaign period of at least 10 weeks before the vote takes place.

Before that official campaign period can begin, legislation will need to pass through Parliament setting out the details of the vote, including the date. The government expects that process to take about six weeks.

How Much Can the Campaigns Spend?

For the official campaign period, Britain’s electoral watchdog can designate a lead group on each side of the debate. The lead group can spend up to £7 million ($10 million), receives a public grant of up to £600,000, gets campaign broadcasts and one free mail distribution to voters.

All other groups can spend up to £700,000 each. Anyone intending to spend more than £10,000 must register with the electoral watchdog, and all groups must declare any donations of more than £7,500 received after Feb. 1.

The spending limit for political parties is dictated by the percentage of votes they won in last year’s national election.

The Conservative Party has said it will remain neutral however, with no party funds, personnel or facilities to be used by either side of the campaign.

How Will the Government Campaign?

Cameron has said he will campaign with all his “heart and soul” to persuade Britons to vote to remain in the EU, warning that leaving the bloc would be a “leap in the dark.”

While the official government position is to back staying in, six of Cameron’s team of top ministers have said they will rebel and campaign to leave the bloc. Influential London Mayor Boris Johnson has also thrown his weight behind the ‘out’ campaign.

The government will be subject to a period of ‘purdah,’ barring it from publishing anything in the 28 days before the referendum that could influence the outcome of the vote.

What Happens on the Day?

Polls will be open from 7:00 a.m. through 10:00 p.m. Counting will begin as soon as polls close and will carry on overnight.

There will be 12 centers across Britain where counts are collated, and the final result will be declared in Manchester in northern England.