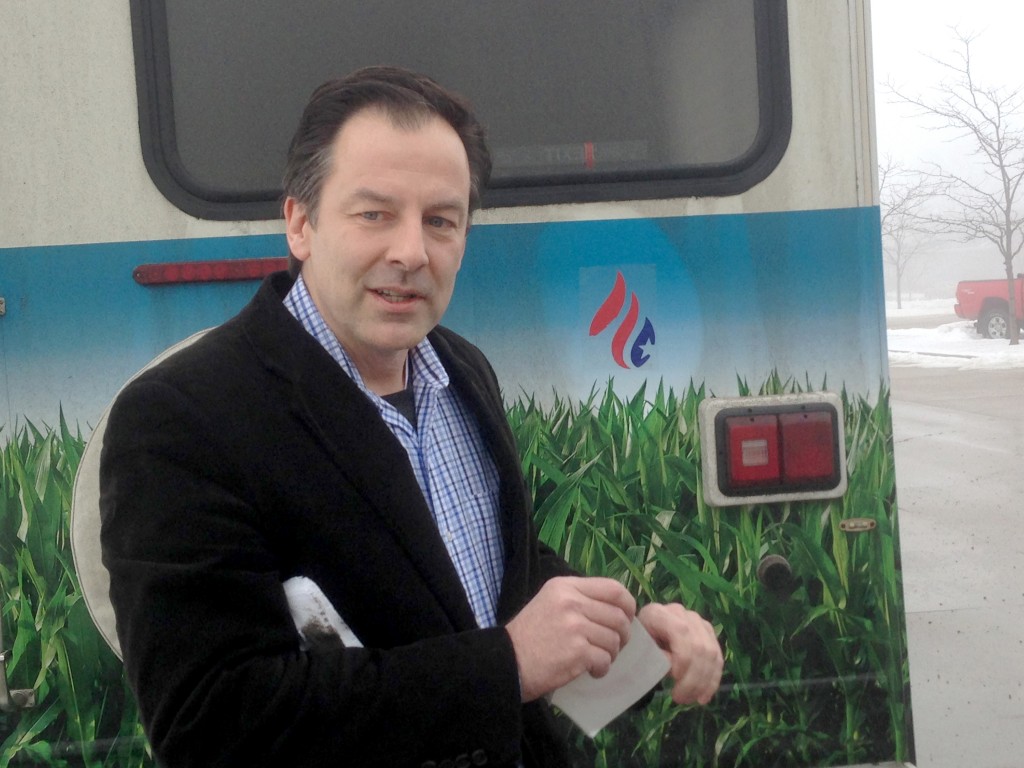 Republican presidential candidate Ted Cruz fired his main spokesman on Monday on the eve of the Nevada caucuses over a video that falsely showed rival Marco Rubio dismissing the Bible.

The spokesman, Rick Tyler, had apologized on Sunday for posting “an inaccurate story.” Cruz, who was campaigning in Nevada for the state’s caucuses on Tuesday, fired Tyler the next day.

The senator from Texas said his campaign did not question the faith of other candidates. “That’s why I’m asking for Rick Tyler’s resignation.”

The apology and firing come amid intense criticism of Cruz’s campaign as dishonest from both Rubio and Donald Trump, the Republican front-runner in the race for the Republican nomination.

Rubio, a U.S. senator from Florida, and Cruz are locked in a battle to become their party’s alternative to the New York billionaire.

Opinion polls show Rubio and Cruz running close in Nevada, the next Republican contest after South Carolina’s primary on Saturday.

In that state, Trump was the big winner, finishing ahead of his nearest challenger by 10 percentage points. Rubio came in second, ahead of Cruz by fewer than 1,000 votes. The result led former Florida Governor Jeb Bush to drop out of the race.

Trump seized the opportunity to pile onto Cruz, whom he has repeatedly bashed as a liar.

“Ted Cruz has now apologized to Marco Rubio and Ben Carson for fraud and dirty tricks. No wonder he has lost Evangelical support!” continued Trump, who has derided Cruz for failing to live up to expectations he would enjoy the solid support of evangelical Christians in South Carolina.

Both Rubio and Cruz came out of South Carolina with sharper criticism of Trump and an eye to March 1, when 12 states hold primaries or caucuses. Super Tuesday is the crown jewel in the state-by-state nominating contests to pick the Republican and Democratic candidates in the Nov. 8 presidential election.

Rubio assailed Trump’s credentials on foreign policy and healthcare. He racked up a number of endorsements from party leaders on Monday, including Senator Orrin Hatch of Utah and former presidential candidate Bob Dole, boosting his efforts to become the candidate who can unite Republicans.