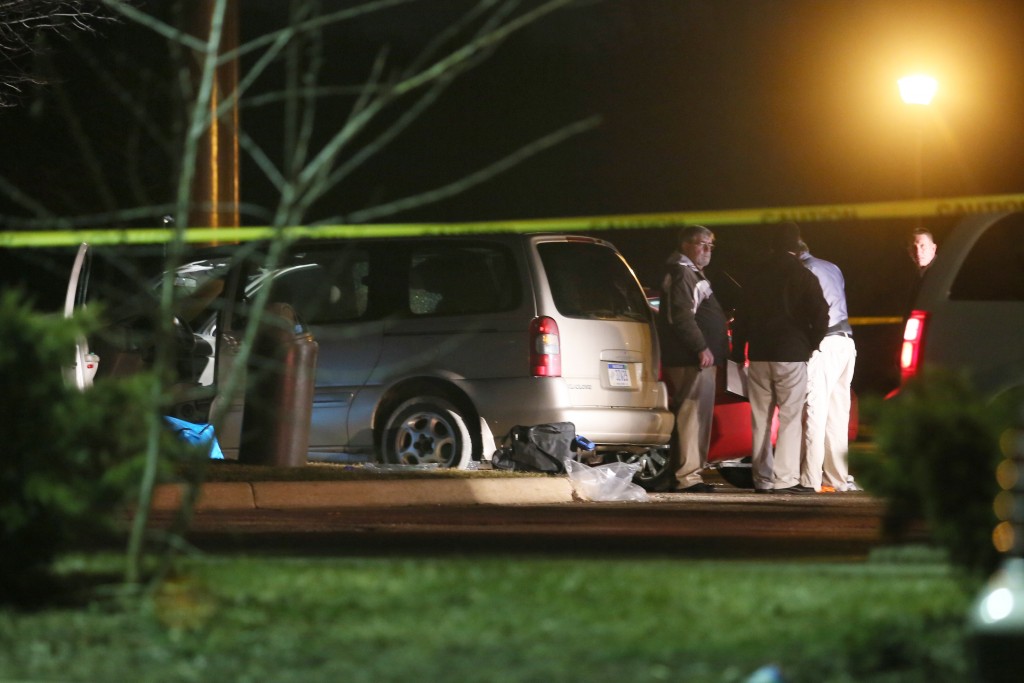 A gunman drove in and around a western Michigan city randomly shooting people in the parking lots of an apartment complex, a car dealership, and a restaurant, killing six people, authorities said.

Earlier, the number of fatalities was given as seven, including a 14-year-old girl, but later Police revised the death count to six, as the girl was still alive, although hospitalized. One early local report also said the dead included an eight-year-old boy, but others later said the child was among those wounded.

A 45-year-old man was arrested early Sunday in downtown Kalamazoo following a massive manhunt after the shootings began early Saturday evening, authorities said. Police have identified the suspect they believe is responsible for a series of random shootings. Kalamazoo Department of Public Safety Chief Jeff Hadley told The Associated Press that the suspect arrested early Sunday in Kalamazoo is 45-year-old Jason Dalton of Kalamazoo County.

Matyas said earlier that authorities did not believe the shootings were targeted at specific people, describing them as “our worst case scenario.” “These are random murders,” he said.

He described a terrifying rampage that began about 6 p.m. in the parking lot of the apartment complex in Richland Township on the eastern edge of the Kalamazoo County, where the woman was shot and seriously wounded. About four hours later and 15 miles away, the father and son were fatally shot while looking at cars. Fifteen minutes after that, five people were shot in the parking lot of the Cracker Barrel along Interstate 94, including a teenager.

The victims’ identities were not released.

The suspect was arrested about 12:40 a.m., authorities said. Matyas told WWMT that the man did not resist when approached by law enforcement officers, and that weapons were found in his vehicle.

“The threat to the public is over,” Matyas said.

Kalamazoo, with a population of about 75,000, is about 160 miles west of Detroit. It is home to Western Michigan University. The city also is known for the anonymously funded Kalamazoo Promise program, which has paid the college tuition of students who graduate from Kalamazoo Public Schools for more than a decade.