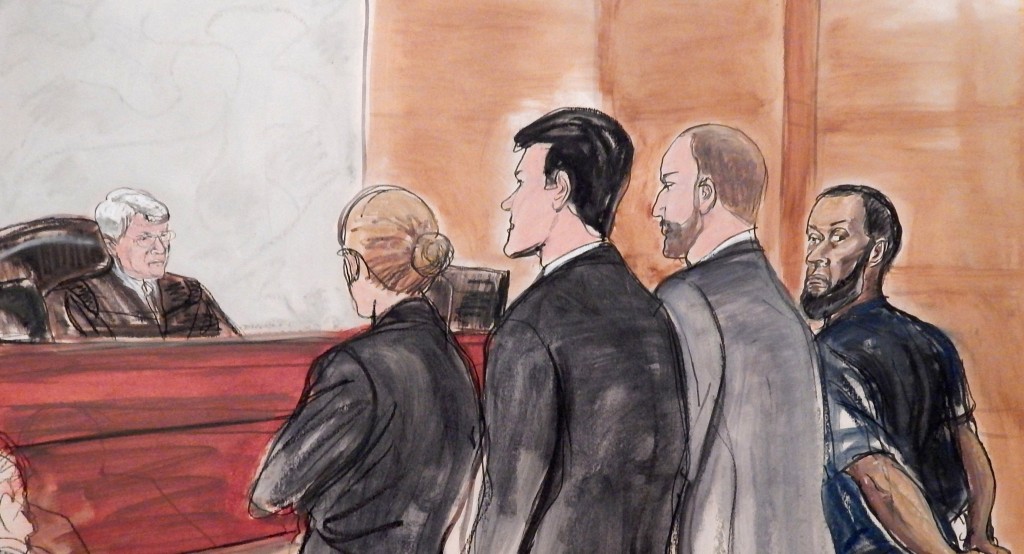 A U.S. Air Force veteran charged with trying to join Islamic State will be among the first Americans to go on trial as a result of the U.S. government’s pursuit of dozens of suspected sympathizers of the terrorist group.

Tairod Nathan Webster Pugh was stopped at a Turkish airport in January 2015. The 48-year-old told investigators he was just on a vacation, but an indictment alleged that he was carrying 180 jihadist propaganda videos, including one featuring the beheading of an Islamic State prisoner.

Jury selection in Pugh’s trial at a federal court in New York City is scheduled to begin in earnest this week.

The Justice Department says it has pressed criminal charges against more than 70 Islamic State sympathizers.