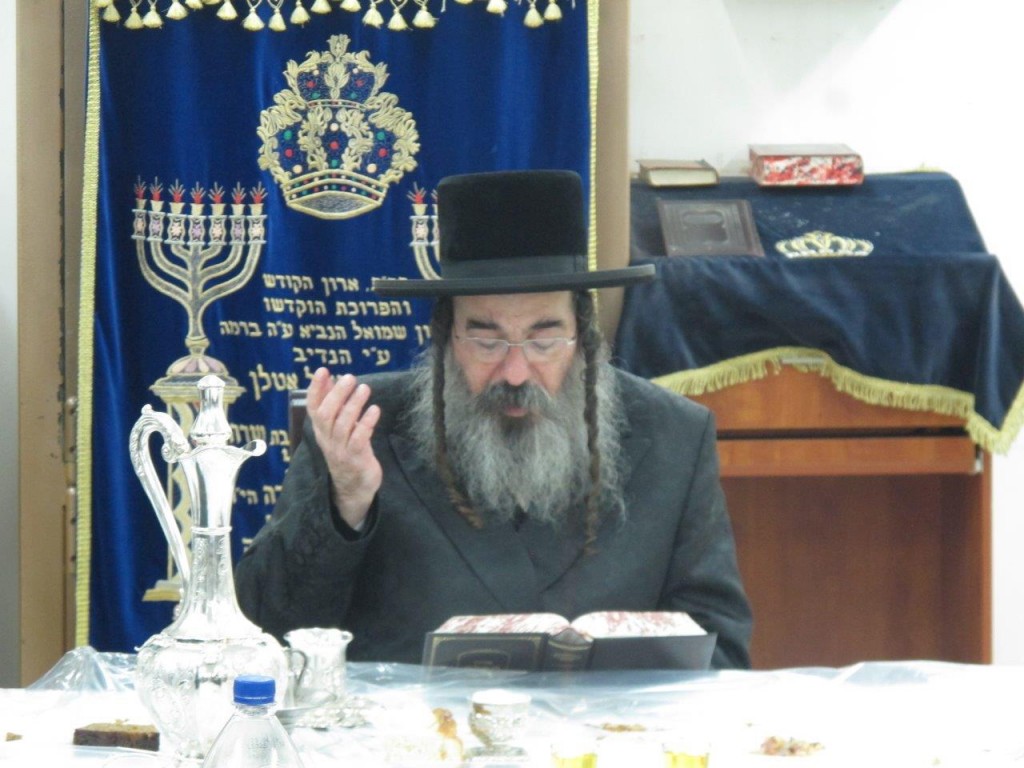 On Friday morning, the Chassidic world was struck with the sudden petirah of the Radoshitzer Rebbe of Beit Shemesh, Harav Dovid Tzvi Shlomo Horonchik, zt”l.

The Rebbe, 62, was suffering recently from a bout of pneumonia, and was suddenly niftar Friday morning.

The Rebbe, Harav Dovid Tzvi Shlomo Horonchik, was born on 29 Shevat 5714/1954. His parents were Harav Chaim Eliezer Horonchik and Rebbetzin Rivkah, who was the daughter of the Lelover Rebbe, Harav Moshe Mordechai Biderman, zt”l.

The Rebbe founded the Radoshitz beis medrash, initially in Bnei Brak, and later settled in Beit Shemesh, where he was noted as one of the leading Rebbes in the city. His beis medrash was in Ramat Beit Shemesh B.

The Rebbe is survived by, tlb”c, his Rebbetzin, ten children, many grandchildren and Chassidim and admirers. The Rebbe merited to participate in the wedding of his eldest granddaughter several months ago.