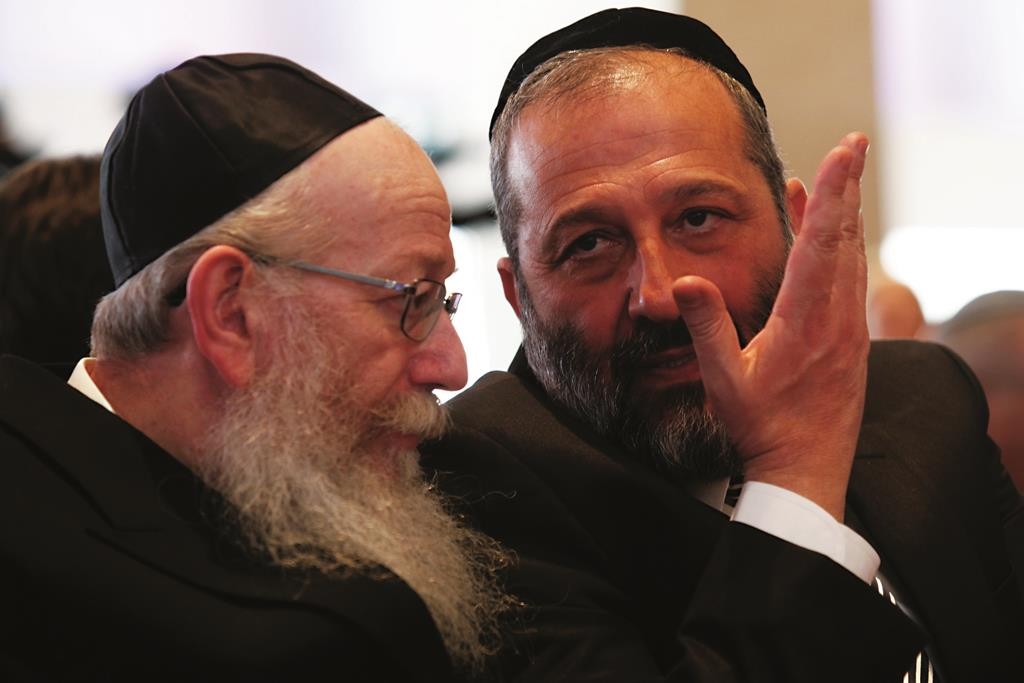 In a coalition with only 61 members, elections are never more than a single missed vote on a single no confidence motion – so polls are always relevant, and in a new poll published Friday in Maariv, the large parties – the Likud and Zionist Camp – are seen slipping, while their respective challengers from the right – Jewish Home and Yesh Atid – are seen strengthening.

In the 2013 elections, Yesh Atid was a kingmaker, with 19 Knesset seats, and if election were to be held now, it would return to that role, garnering 18 seats in a new Knesset, according to the Panels Politics research institute. That growth comes at the expense of Zionist Camp – which slips to 15 seats, down from its current 24, and making Yesh Atid the second largest party in the Knesset.

The Likud remains the largest party, but loses three seats, falling from 30 in the current Knesset to 27. Those seats are picked up Jewish Home, which rises from 8 to 12 seats. In the 2015 elections, polls showed the Jewish Home party, led by Naftali Bennett, with similar strength before the election – but falling dramatically in the days before the vote after a desperate appeal by Prime Minister Binyamin Netanyahu to rightwing voters, asking them to vote for him so the Likud would be big enough to dictate the terms of entry to the government for other parties, instead of having to share power in a unity government with Zionist Camp, which the polls seemed to indicate would happen.

Political analysts told Maariv that that was unlikely to happen again, as Jewish Home voters would likely remember the shabby treatment Bennett and Jewish Home received after the elections – with rumors spread, apparently by the Likud, that Bennett would be named Foreign Minister or Finance Minister, but only receiving the Education portfolio after many weeks of being shut out of coalition negotiations, until he closed up deals with other parties, particularly Moshe Kachlon’s Kulanu.

Once again, the chareidi parties – United Torah Judaism and Shas – could hold the key to a new government, with each party getting seven seats, the poll showed. In a single coalition, the Likud, UTJ, Shas, and Jewish Home would alone constitute 53 seats, providing an opportunity for a rightwing government of 63, if Liberman were to join. While Netanyahu would probably prefer to work with the more “centrist” Yesh Atid, the analysts said, both he and Lapid still have very bad memories of their previous collaboration, so that would be an unlikely scenario, as well as the improbability of Yesh Atid sitting in the same government as the chareidi parties.