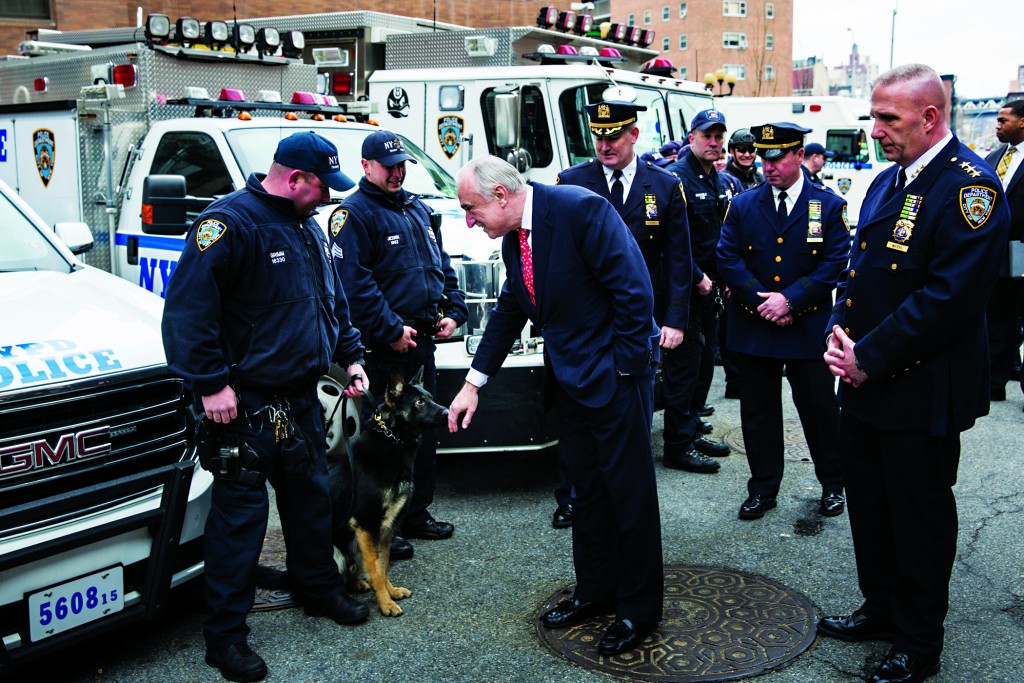 Schumer, of New York, this week complained about a White House plan to reduce the amount of new funding for a grant program that helps offset local municipalities’ security expenditures. Democratic Mayor Bill de Blasio and the city’s police and fire commissioners joined in the denunciation of the White House plan on Wednesday, saying it cut annual funding to the Urban Area Security Initiative from $600 million to $330 million.

White House spokesman Josh Earnest hit back not long after.

“At some point, Senator Schumer’s credibility in talking about national security issues, particularly when the facts are as they are when it relates to homeland security, have to be affected by the position that he’s taken on other issues,” Earnest said.

“Senator Schumer is somebody that came out and opposed the international agreement to prevent Iran from obtaining a nuclear weapon,” he added. “He was wrong about that position … and when people look at the facts here when it comes to funding for homeland security they’ll recognize that he’s wrong this time, too.”

Funding for the grant program was being reduced, Earnest explained, because New York hasn’t spent money it has already been given.

Of the $760 million given to the city and the state in homeland security grants over the past few years, $620 million has yet to be spent, the Department of Homeland Security says. Still, the administration has proposed increasing the state’s available funding by an additional $255 million in fiscal 2017, Earnest said, or “almost twice as much as New York officials have spent out of that account over the last two years combined.”

Schumer acknowledged that New York had yet to spend the money it had gotten but said the funding was still vital.

“Some bureaucrat came up with this idea, and it rose to a top level without it being stopped,” he said of the planned cut. “I think this administration does a very good job on terrorism. I think they’re very cognizant of the need and of given resources. But, here they made a big mistake, and the mistake shouldn’t stand.”