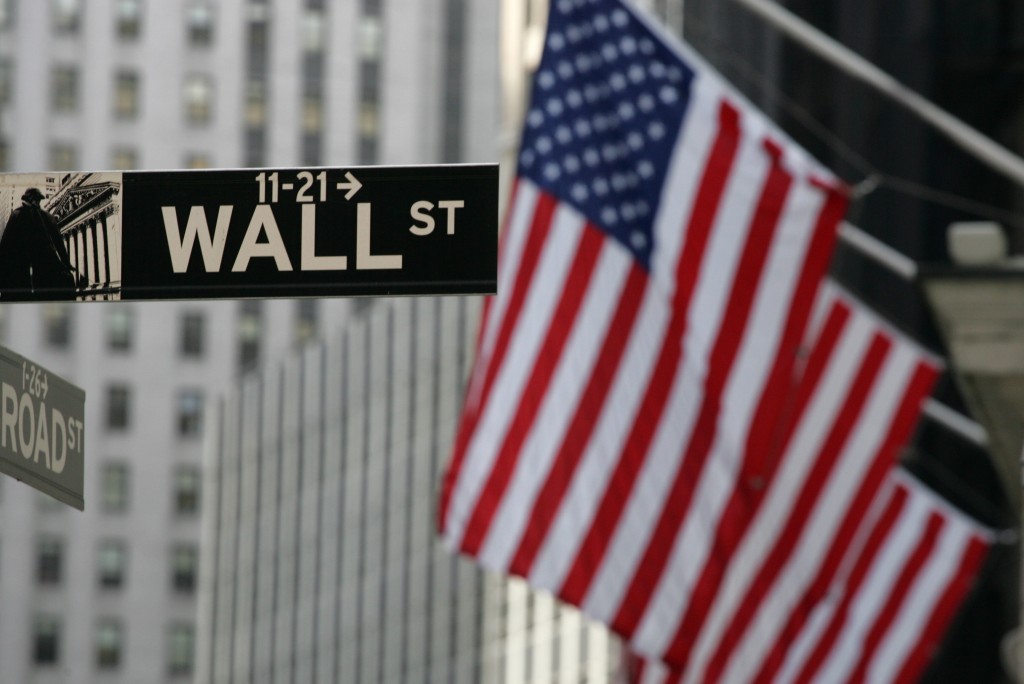 Stocks are inching lower Thursday as the market takes a breath after a three-day rally. Consumer stocks are sliding after Wal-Mart reported disappointing results and cut its sales projections, and bank stocks are giving up some of their recent gains.

The S&P 500 jumped more than 5 percent over the past three days, with banks and consumer stocks making the biggest gains. That rally erased about half of the index’s losses since the beginning of the year.

SALES STUMBLE: Wal-Mart said its profit slipped in the fourth quarter as its sales came in weaker than analysts expected. The retailer now says its revenue in 2016 will be about the same as in 2015. Wal-Mart is struggling with competition from online giant Amazon and other retailers, and in January the company said it would close 269 stores. Its shares are down 27 percent over the last year.

U.S. crude added 44 cents, or 1.4 percent, to $31.10 a barrel in New York. Brent crude, a benchmark for international oils, rose 25 cents to $34.76 a barrel in London. Oil prices have surged recently as major oil-producing nations continued to talk about a deal that could limit production.

At least six OPEC nations, including Saudi Arabia, have backed a plan to keep oil production at January’s levels so it won’t increase any further. That would help address a giant supply glut and strengthen prices, which have fallen to their lowest level in about 13 years.

Iran, which has not agreed to the deal and has said it wants to keep increasing its production, said it supports any measure to raise oil prices. Investors saw that as a good sign, but the deal won’t go into effect unless all 13 OPEC members agree to it.

UNEMPLOYMENT: Weekly applications for unemployment benefits declined last week to a three-month low, a sign that hiring has remained solid despite big swings in the market. It’s the latest sign that the economy is still growing and consumers are still spending even though the market has been turbulent.

BIG BLUE BOUNCE: IBM climbed after the company said it will buy Truven Health analytics for $2.6 billion, expanding the health care capabilities of its Watson cognitive computing system. IBM rose $6.15, or 4.9 percent, to $132.25, by far the largest gain in the Dow average.

ANOTHER DEAL: Logistics company Ingram Micro surged $6.20, or 20.9 percent, to $35.85 after it agreed to be bought by Chinese shipping company Tianjin Tianhai. The deal values Ingram at about $6 billion, or $38.90 per share.

SECURITY BLANKET: Investors returned again to the safe havens of telecom and utilities stocks. Those were the only S&P 500 sectors trading higher Thursday afternoon, and they’re also the only sectors that have made big gains in 2016.

PERRIGO GOES DOWN: Perrigo, an Irish company that makes drugs, vitamins and infant formula, lost $15.08, or 10.4 percent, to $130.09 after its fourth-quarter results fell short of Wall Street projections.

CHIPPING IN: Nvidia, a company that makes graphics chips and processors for phones and tablets, rose after it reported a stronger quarter than analysts had expected. The stock gained $2.57, or 9.3 percent, to $30.23.