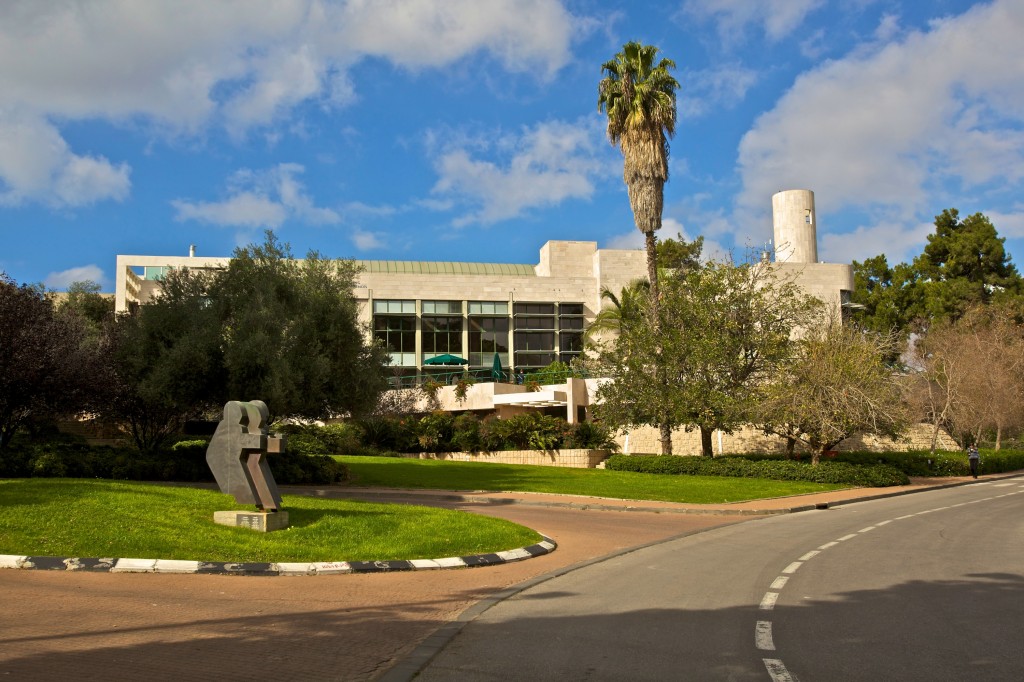 An innovative Israeli-developed cure for leukemia that is currently being tested in the United States is seeing amazing results, Yisrael Hayom reported.

The clinical tests have been run primarily on patients with advanced leukemia who were given only months to live. An astonishing 94 percent have reportedly shown improvement, and in more than half, symptoms related to the cancer have disappeared altogether.

Professor Stanley Riddell of the University of Washington, who is running the tests, cautioned that much work remains to clarify the results of the study, and it is still unknown if the treatment managed to eradicate the cancer completely, or if it will return in the aforementioned patients.

The treatment was originally developed by Professor Zelig Eshhar of the Weizmann Institute of Science.

In an interview with Israel Radio Wednesday, Professor Eshhar said the challenge was now to expand the range of this treatment to target other forms of cancer, including those involving solid tumors.