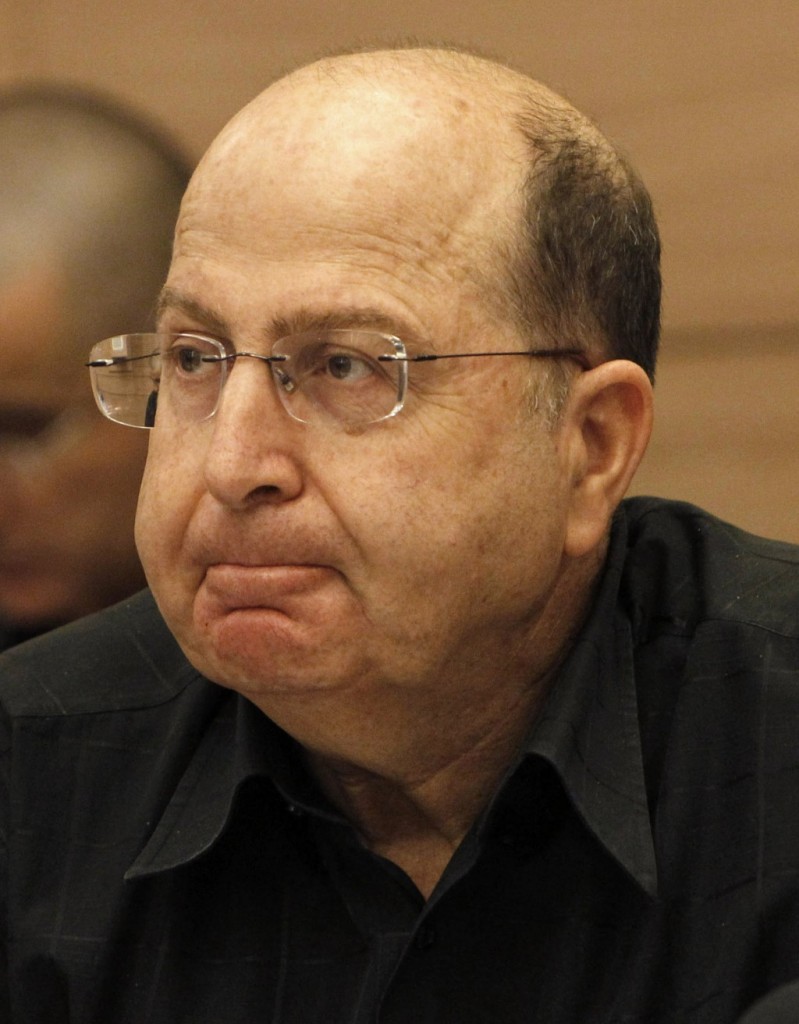 Israel said it had no comment on reports in foreign media that it hit Syrian military outposts outside Damascus, Army Radio said Thursday morning. The reports on foreign news wires quoted the Syrian Observatory for Human Rights as saying that three Israeli missiles hit the military base at Jabal Al-Mane’ 15 kilometers south of Damascus, damaging the site.

A Saudi media outlet confirmed the strike, but it was denied by Hizbullah-controlled Al-Manar.

Speaking at a defense forum earlier this week, Defense Minister Moshe Yaalon stressed that Israel had no plans to intervene in Syria, and would respond only if the fighting between the factions – rebel groups, Syrian government troops, Hizbullah terrorists, and others – “spilled over” into Israel. “Unfortunately we are entering a long period of instability in Syria. Part of our strategic defense must be to avoid helping to unify Syria. I know how to make an omelette from eggs, but I don’t know how to make an egg from an omelette.” The division in Syria ensured that the country would not become stable and unified for a very long time, if ever, said Yaalon.

“We are likely to see different areas of control and influence in Syria – Alawite-controlled areas, Kurdish areas, and others, that will cooperate with each other or fight against each other. If IS is beaten, the Sunni issue will not be resolved in Syria, or elsewhere in the Middle East,” he added.