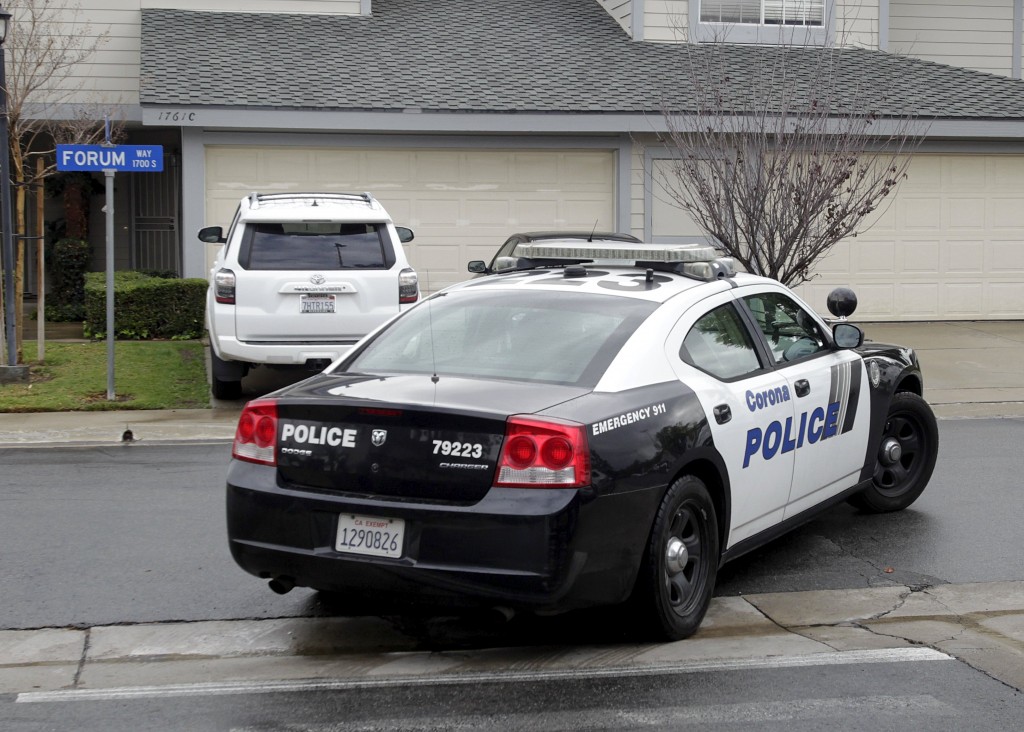 FBI agents were executing a federal search warrant at the Corona home of the brother of San Bernardino terror attack gunman Syed Rizwan Farook on Thursday.

Details about the search at Syed Raheel Farook’s home on Forum Way were not released because the warrant is sealed. No arrests were made, but several people were detained during the search, FBI spokeswoman Laura Eimiller said.

Farook was present during the search, according to a law enforcement source. Since the shootings, the FBI has continued to search for key evidence, including the hard drive from the shooter’s laptop computer.

About a dozen FBI agents arrived shortly after 6 a.m., and about four hours later they emerged from the home carrying boxes, a computer and other items that they loaded into a waiting car, neighbor Stacy Mozer said. The agents left shortly thereafter.

Fourteen people were killed when Syed Rizwan Farook and his wife, Tashfeen Malik, opened fire on a gathering of county employees at the Inland Regional Center on Dec. 14. Most of the victims worked in the county’s environmental health division with Farook.

The search comes days after a federal judge ordered Apple Inc. to help the FBI unlock an iPhone belonging to the couple as investigators continue with their probe into the San Bernardino attack.