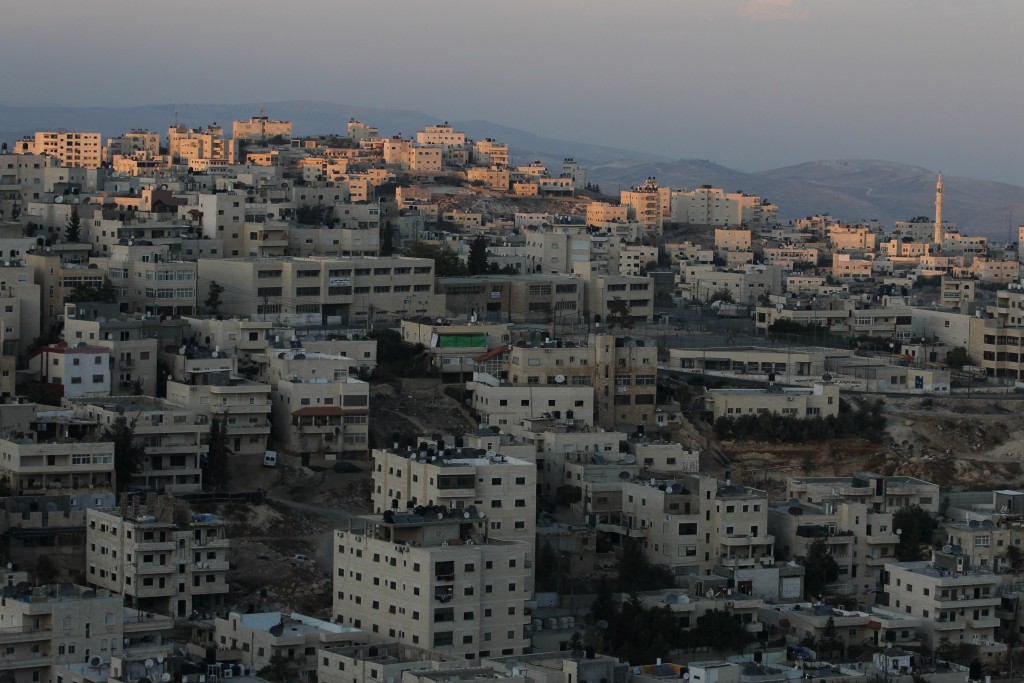 The High Court threw out a case that demanded that the state demolish illegally built structures funded by the European Union at the Adam Junction in the Binyamin region, Channel 10 reported Wednesday. The move came after the state itself said that, despite the fact that the buildings were illegally constructed, the state did not intend to demolish them.

The state had issued demolition orders after it was determined that the buildings were constructed by Arab contractors who built them without permits. However, the state is not prepared to enforce those orders. As a result, said the court, there was no point in considering the lawsuit. The lawsuit had been brought by the Regavim organization, a watchdog group that seeks to prevent illegal Arab construction in Yehudah and Shomron.

The court was not pleased with the state’s position. “The decision of the state applies to structures that were built before this case was considered by the court,” said High Court Justice Elyakim Rubinstein. “We cannot say whether or not the criteria of the army, which takes into consideration security and political policy, are applicable to the extent that we in the court would need to intervene,” he said, explaining why the court was dismissing the petition.

“With that, any new illegal construction cases that are brought before us will require careful study, in order that the law not be taken lightly. It may be that such demolitions need to be given priority,” Rubinstein added.

In response, Regavim said that by giving the state a “pass,” it was encouraging further instances of illegal construction. “This decision gives legitimacy to the unbridled construction efforts of the EU,” the organization said.