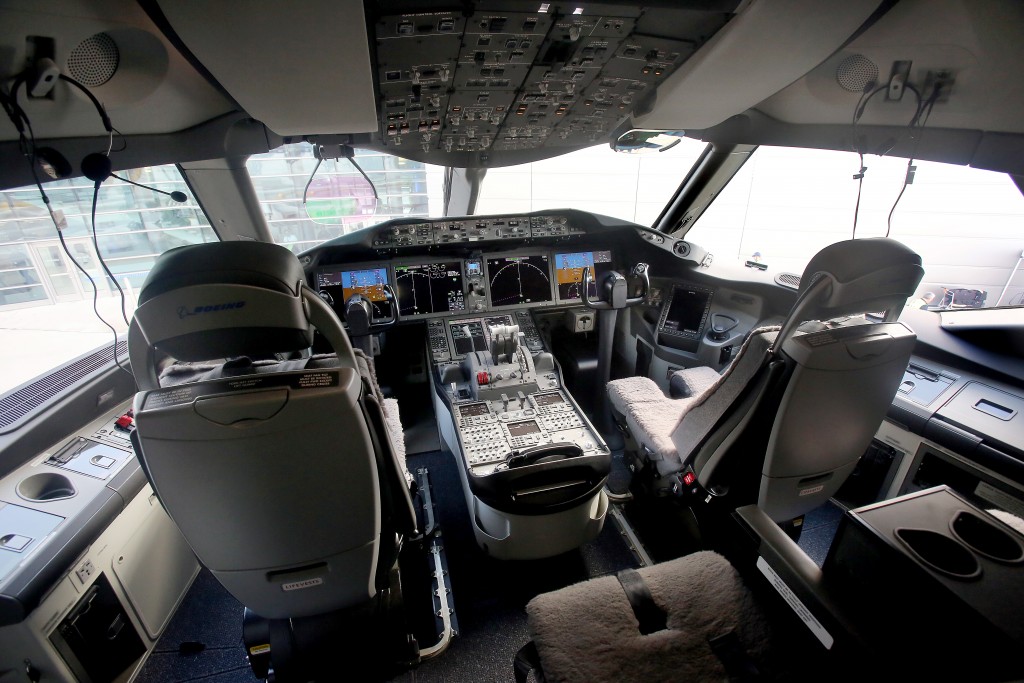 United Airlines mechanics voted overwhelmingly Tuesday to reject the company’s contract offer and authorize a strike, a setback in efforts to repair labor relations as the airline awaits the return of its CEO.

Over 93 percent of the ballots cast opposed the contract Chicago-based United put forth in October that would cover 9,000 mechanics in the bargaining unit, the International Brotherhood of Teamsters said in a press release. More than 7,800 members voted, the union said.

“At a time when United Airlines is incredibly profitable, it is clear that mechanics deserve a better offer from the company,” Jim Hoffa, Teamsters general president, said in a statement.

Munoz, who is expected to return to work at the end of the first quarter, added, “I will personally meet with our labor leaders to make sure we reach an agreement that will work for our technicians.”

The parties are expected to appear before the National Mediation Board for a status conference March 3 in Washington, D.C., according to United. Although the union’s members authorized a strike, the Railway Labor Act that covers airline employees requires that they jump through several more hoops before a strike can legally take place.

Among the issues in dispute is a two-tier pay scale that would give new hires less pay, vacation and sick leave than veteran workers for 8 1/2 years, said Bob Fisher, airline division representative for the Teamsters and a former United mechanic. Though the starting wage varies, it would be “in the low $20s” per hour for new hires and it would take them more than eight years to get to the top tier of $46.15 per hour, Fisher said.

“The idea of implementing B-Scale wages for incoming mechanics is unacceptable,” Capt. David Bourne, director of the Teamsters Airline Division, said in a statement. “There is no need to place the financial burden for this agreement on the backs of future mechanics.”

Though the contract offer includes a 33 percent pay raise, it would be offset by increased health insurance costs, a cut in profit sharing and work rule changes that would reduce overtime pay, Fisher said.

The mechanics are among several labor groups that have fought with United since its 2010 merger with Continental. The airline remains in federal mediation with the flight attendants union to negotiate a joint contract for some 24,000 flight attendants.

But United also has logged recent successes in improving relations with its unionized workforce, a pledge Munoz made upon taking the job.

Munoz’s absence “had a bearing” on the outcome of the mechanics’ contract, Fisher said, adding he was hopeful that talks would get back on track upon Munoz’s return.