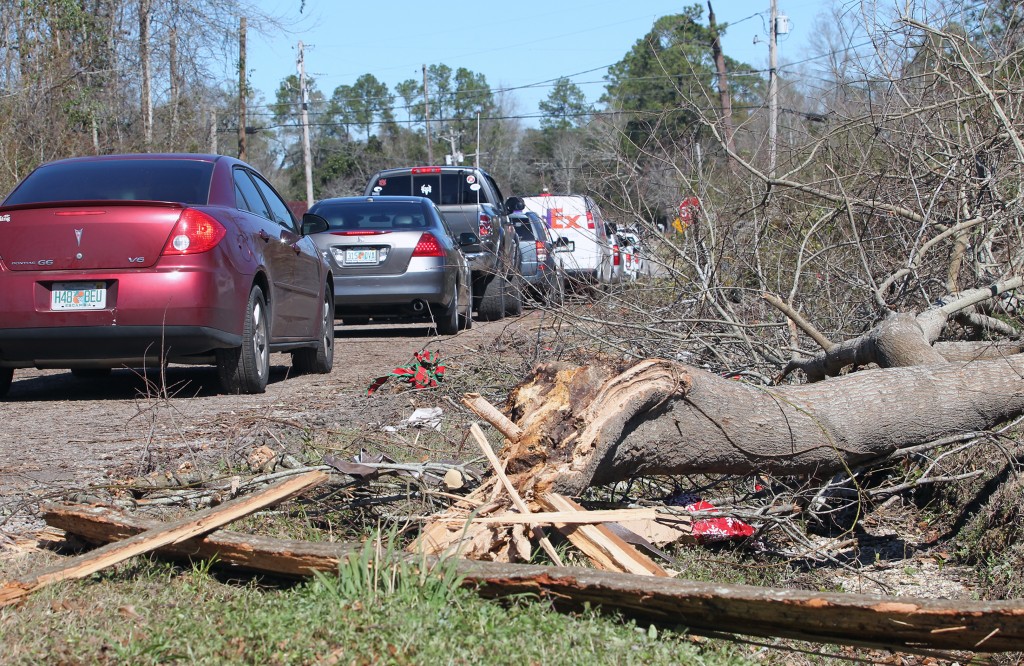 California’s touch of summer will be interrupted by a weather system that will bring cool temperatures and rain to a large part of the state and snow of up to 2 feet to the mountains.

After three days of record-breaking heat, a cold front moving in from Oregon will bring in some breezy conditions starting Wednesday afternoon with gusts of up to 45 mph in the San Francisco Bay Area.

The system will bring rain with most places seeing a quarter-inch to a half-inch as it moves through the region Wednesday and Thursday. It is expected to drop between 1 and 2 feet of new snow in California’s highest peaks, the National Weather Service (NWS) said.

The weekend saw record-breaking heat from Los Angeles to San Diego. The NWS said the high in downtown Los Angeles hit 90 degrees on Tuesday, breaking the old record of 88 for the day that was set in 1977. San Diego’s high of 89 was eight degrees above the 1981 record. The airport in San Francisco recorded 72, beating a 2007 high.

Meanwhile, the East Coast and the South struggled through a deep freeze and tornadoes.

A treacherous mix of snow, sleet and freezing rain caused car crashes from the Mid-Atlantic states through Pennsylvania to northern New England on Tuesday, a day after twisters tore through parts of the South.

At least three deaths were reported on slick roads, all in Virginia, and thousands were left without power from weather-caused outages.

Phoenix also had record high temps last week. Tuesday’s high topped out at a fairly comfortable 87 degrees, which broke the previous record of 84 set in 2014. The NWS is forecasting a high of 90 degrees for Wednesday in what would be the earliest 90-degree day on record for the desert city.

The surge in temperatures has been bringing rattlesnakes out of hibernation. A fire agency in southern Arizona started getting calls in the last two weeks from panicked residents about the poisonous snakes on their yards and patios, something they don’t usually see until late March and early April.