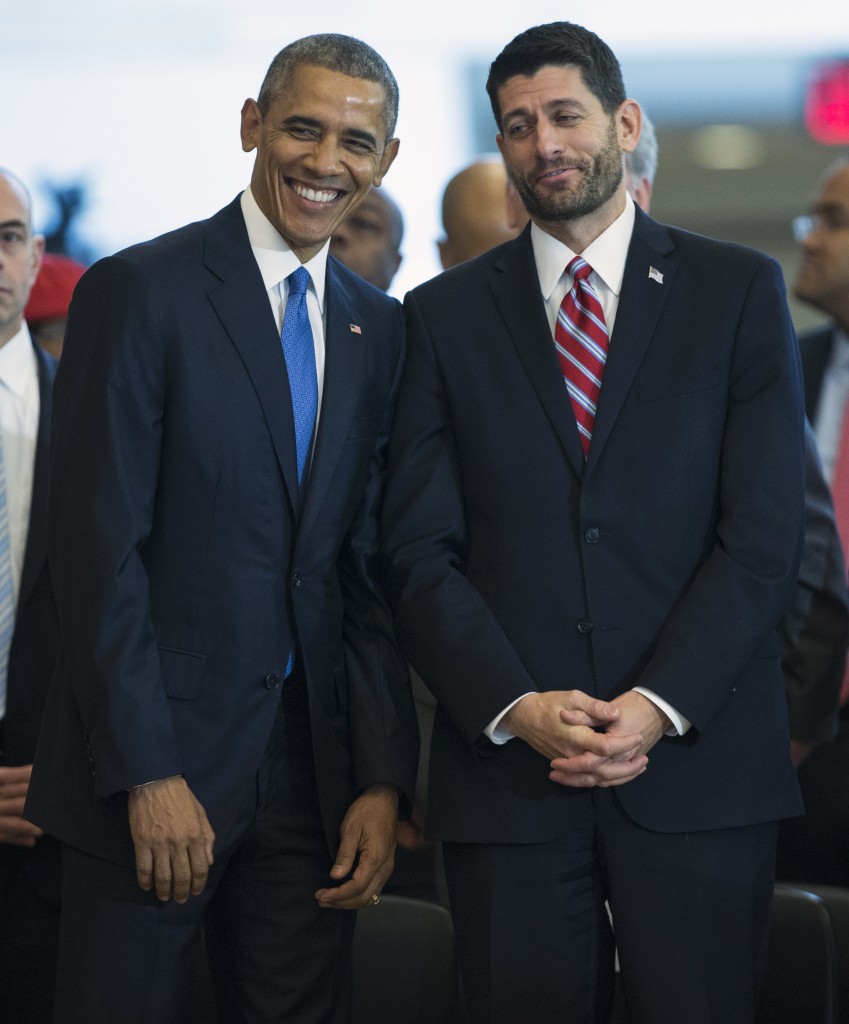 “James Madison was the father of our Constitution; James Madison is the one who came up with the separation of powers,” Ryan, R-Wis., said, explaining why the fourth president of the United States is his favorite.

Madison, the speaker explained, reminds him of the importance of reclaiming the checks and balances of government “so that we can get us back on our axis, so that we can have limited government, self determination, government by consent.”

Wilson, the 28th president, was a Democrat who is considered one of the leaders of the progressive movement. Ryan frequently dings Obama for being a liberal progressive. The Presidents’ Day video closes with the speaker saying, “I think Barack Obama sees his great project as building on that work from Woodrow Wilson on.”