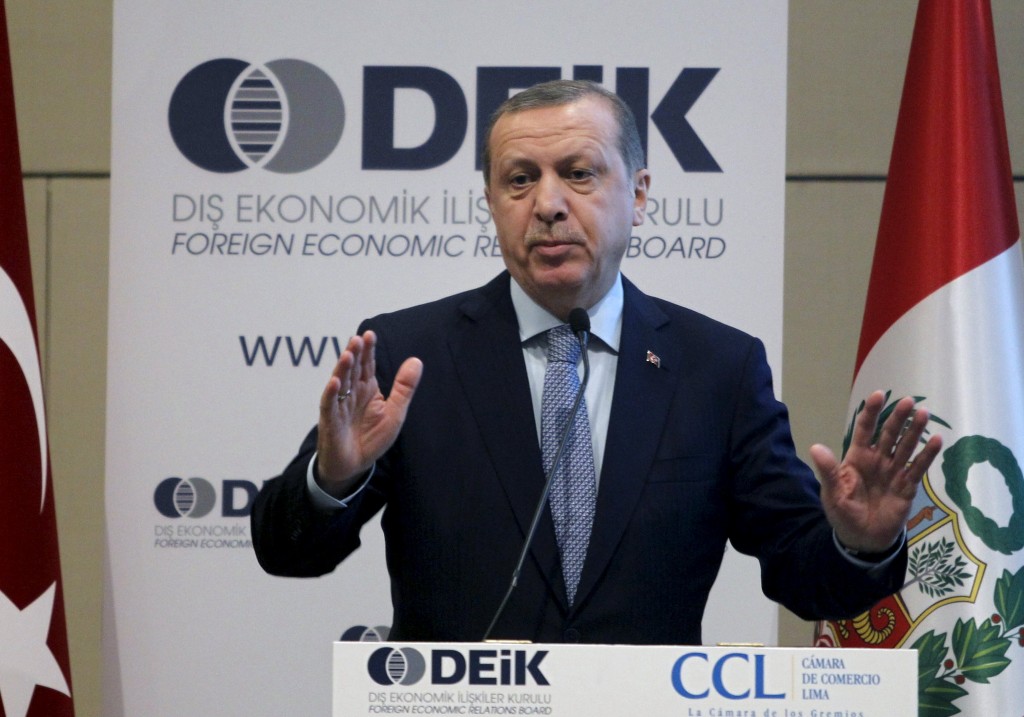 Talks between Turkey and Israel have reached the point at which both sides can now sign an agreement on compensation for the killing of 10 Turkish activists by Israeli commandos in 2010, a Turkish ruling party official said on Monday.

The erstwhile allies have stepped up efforts in recent months to restore a relationship that was severely damaged following the Israeli raid on a Turkish boat, the Mavi Marmara, which had been trying to breach a blockade on the Gaza Strip.