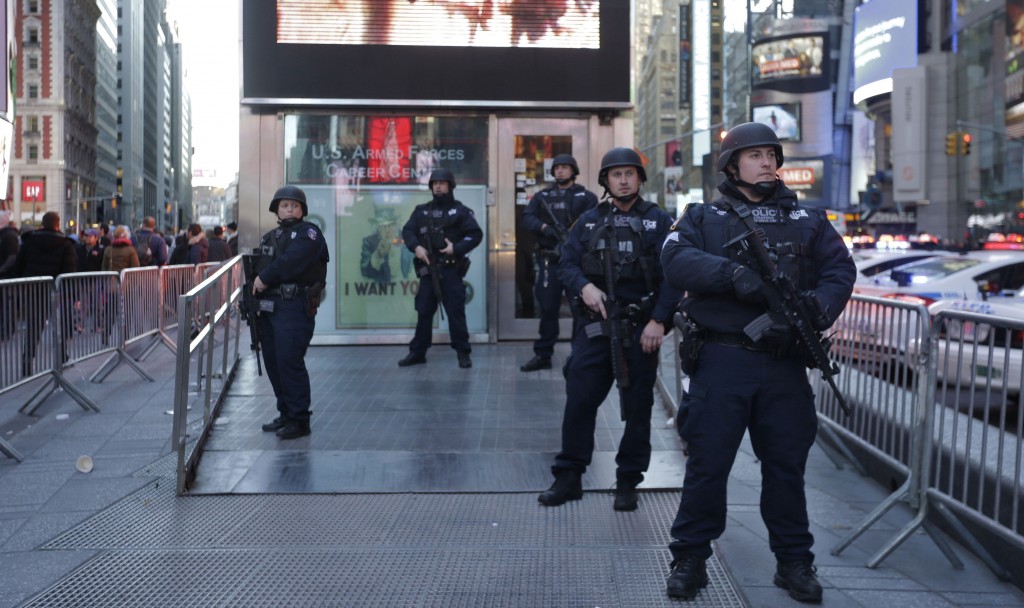 Senator Charles Schumer is slamming a White House proposal that would reduce funding for counterterrorism programs across the country by nearly $300 million.

The New York Democrat is pushing President Barack Obama to reconsider the cuts.

Schumer notes that the cuts to the Urban Area Security Initiative were included in the proposed 2017 budget released last week by the White House. The initiative helps fund programs in cities across the U.S. to prevent extremist attacks, or respond to and recover from them. The proposed budget would cut the funding from $600 million to $330 million.

“These proposed cuts are ill-advised and ill-timed and they must be reversed. End of story,” Schumer said in a statement to The Associated Press. “In light of recent attacks in Paris and San Bernardino, and the vow by our extremist enemies to launch more attacks on our shores, it makes no sense to propose cuts to vital terror-prevention programs like UASI.”

Schumer, who is expected to hold a news conference Sunday to decry the cuts, said the program is necessary to adequately fund counterterrorism programs in high-density urban areas like New York City.

“New York City remains terror target number one and the NYPD relies on these programs to keep us safe,” he said.

In New York, a portion of the funds are used for the fire department’s response training, the NYPD’s counterterrorism training programs, and the active shooter training course. The money also helps pay for teams that patrol at local airports, transit hubs and waterways. Elsewhere in the New York area, the funds cover the cost of other training exercises, including multi-jurisdictional response drills.