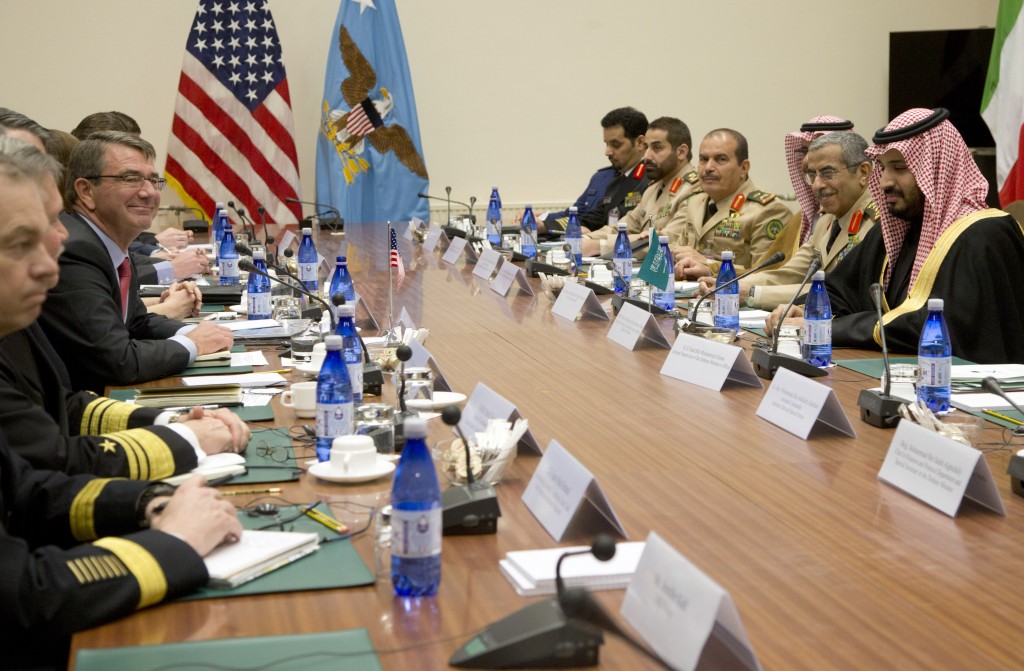 Saudi Arabia confirmed late Saturday that it sent aircraft to NATO-member Turkey’s Incirlik air base for the fight against Islamic State terrorists.

Brigadier General Ahmed al-Assiri, adviser in the office of Saudi Arabia’s Defense Minister Mohammed bin Salman, told pan-Arab Al Arabiya channel that the kingdom was committed to stepping up the fight against Islamic State and that the move was part of those efforts.

He also said that the current presence in the air base was limited to aircraft and no ground troops had been sent.

“What is present now is aircraft that are part of the Saudi Arabian forces,” Assiri said in response to a question on whether ground troops were included.

Saudi Arabia has resumed its participation in air strikes against Islamic State in recent weeks and U.S. Defense Secretary Ash Carter on Thursday welcomed its commitment to expand its role.

Turkish Foreign Minister Mevlut Cavusoglu told the Yeni Safak newspaper on Saturday that Saudi Arabia had carried out inspections at the air base in preparation to sending aircraft.