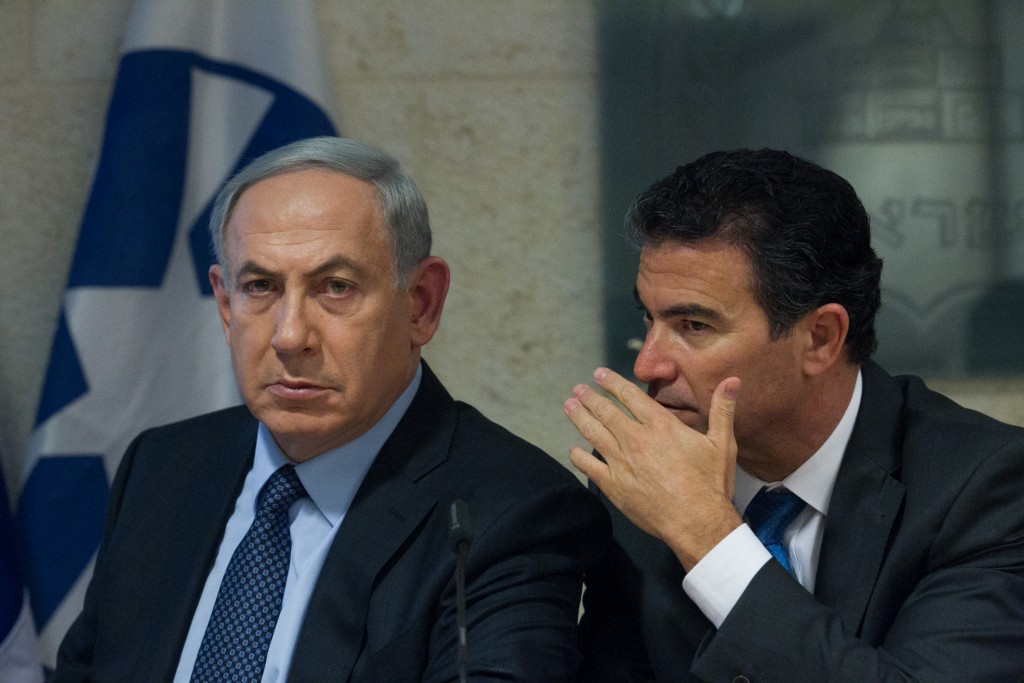 Newly appointed Mossad head Yossi Cohen secretly visited Washington 10 days ago, Haaretz reported Sunday, in what would be his first overseas visit since assuming office. According to the report, Cohen held his first round of talks with senior members of the U.S. intelligence community and with his counterpart, CIA director John Brennan. In addition to making new acquaintances, Cohen discussed intelligence cooperation between the U.S. and Israel.

Cohen also met with National Security Advisor Susan Rice, who was his counterpart in his former role as Prime Minister Binyamin Netanyahu’s national security advisor. He also met with members of the Senate and House of Representatives Select Committees on Intelligence.

Cohen forged a strong connection with Rice in his previous role, and their channel of communication continued, even during the tense days during which the Obama administration was negotiating the Iran nuclear deal.

At the ceremony marking Cohen’s appointment, Netanyahu alluded to his connection with Rice: “I saw your excellent ties with people near and far, some of whom were distancing themselves from us. I noted how you found a way to draw them closer.”

A key issue in Cohen’s talks in Washington was America’s handling of Iran after the nuclear deal, including monitoring the implementation of the agreement and the identification of infractions. The struggle against Iranian support for terrorist organizations in the region was also discussed.