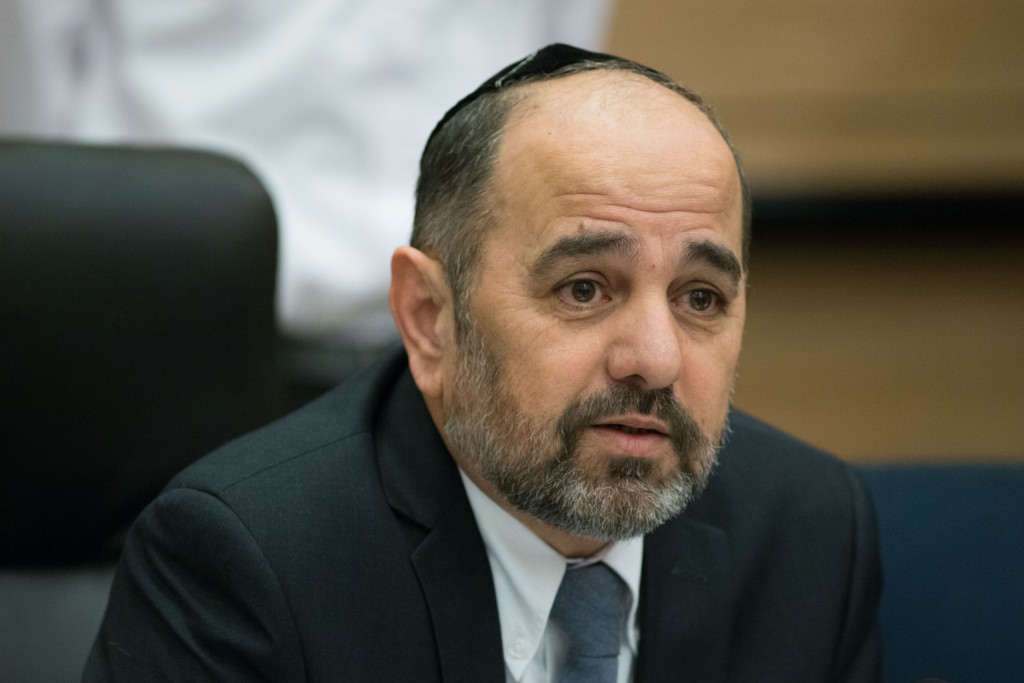 Ukraine has threatened to issue an arrest warrant for Shas MK Rabbi Yaakov Margi, a report in Haaretz said Friday. The Shas MK visited Crimea this week, the area that Russia entered in 2014 and continues to occupy. Russia claims it was returning to land it ceded to Ukraine in the 1950s, while Ukraine claims that the area is under its sovereignty, and that Russia is illegally occupying it.

Diplomatic sources told the newspaper that the Ukraine government issued a message to the Israel Foreign Ministry protesting the visit. The message said that under Ukrainian law, it is illegal to visit the area in question, and that by doing so, MK Margi violated the law and may be indicted in absentia.

“MK Margi violated the law and we may put him on trial,” the message said. “We wish to make it clear to the Israeli public, including public officials and elected representatives, of the importance of this matter.”

On his visit, MK Margi, chairman of the Knesset Education, Culture, and Sports Committee met with the Russian-installed governor of Crimea, Sergei Aksimov. His government is not recognized by any Western country. The only countries that recognize it are Russia, Afghanistan, Syria, Nicaragua, Venezuela, North Korea, and Cuba.

MK Margi’s office did not respond to a request for comment, the Haaretz report said.